Every December, hundreds of Toronto’s environmental leaders, activists, politicians and media come together for a night of celebration in support of TEA’s work advocating for a greener city for all. This year, TEA launches the Greener City Celebration hosted by comedian Ali Hassan. 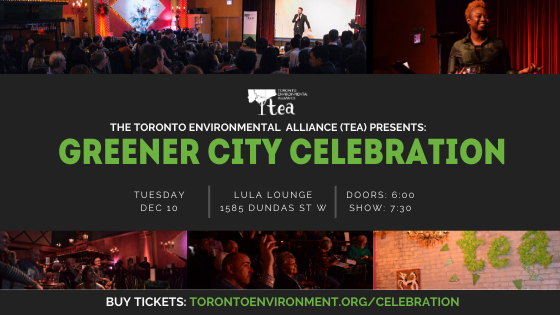 TICKETS ARE NOW SOLD OUT!

TEA's annual end-of-year event sells out every year, so don't miss out on the green event of the season! 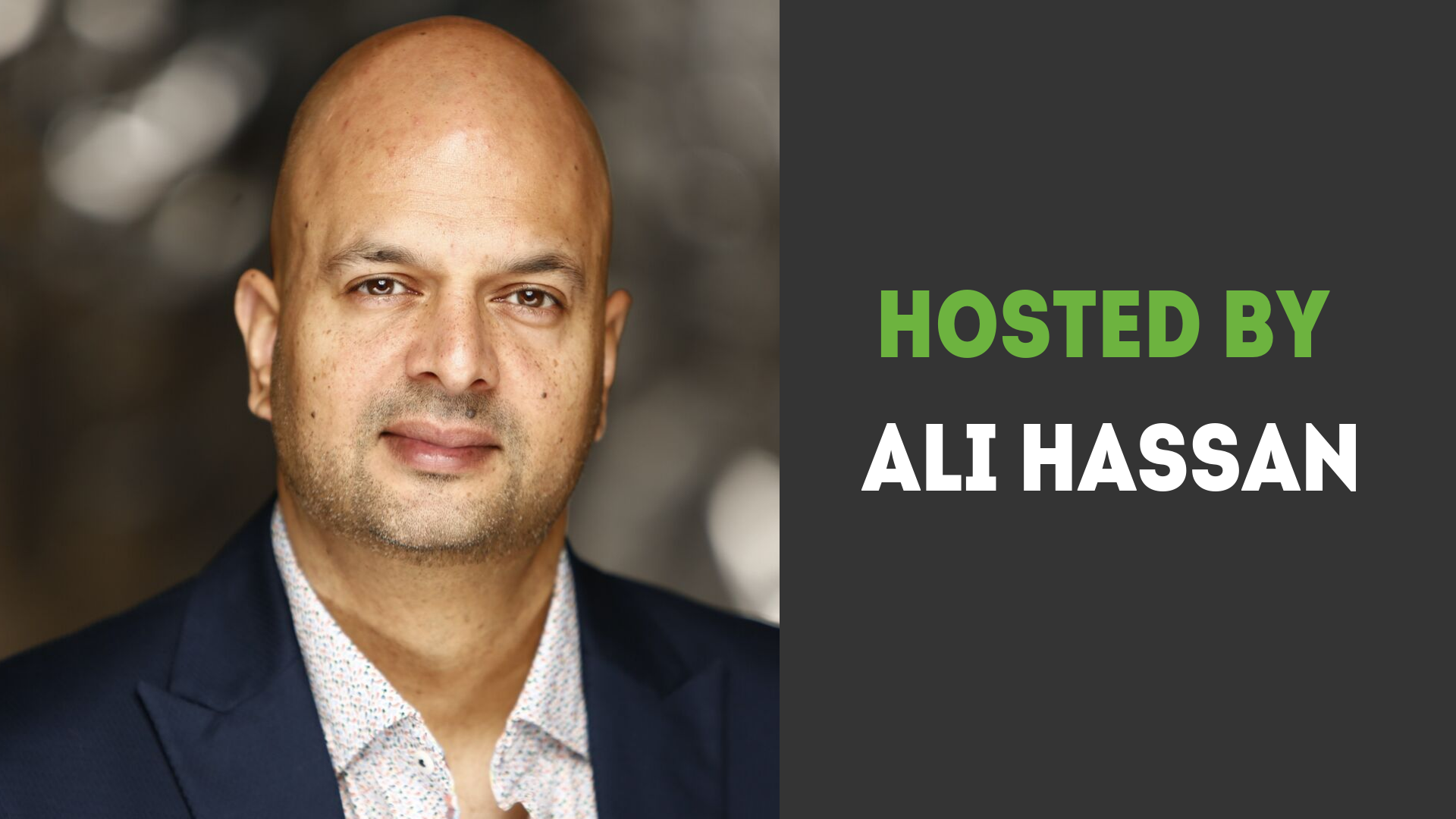 Ali Hassan is a stand‐up comic and actor as well as the host of Laugh Out Loud on CBC Radio and SiriusXM, on which he wrangles top Canadian comedians for a listenership of over 1 million people. Previously the Lead Comedy Panelist on George Stroumboulopoulos Tonight, Ali can now be seen on television with recurring roles on Man Seeking Woman (FX), Odd Squad (PBS Kids), Game On (YTV), and the upcoming CTV mini‐series Cardinal. Ali has also acted in the films Breakaway, French Immersion and GOON. He brings ten years of experience performing stand‐up comedy internationally. Ali has performed at both the Just for Laughs Festival in Montreal and JFL42 in Toronto, the Amman Stand‐Up Comedy Festival in Jordan, and the Edinburgh Fringe Festival in the UK.

Some of the fun you can expect on December 10th:

All funds raised by the Greener City Celebration will go towards TEA’s local campaigns on climate change, waste and pollution.

Eight reserved seats for friends and colleagues with your name and/or logo displayed in our evening’s program.

Show your support for TEA’s work with a single ticket seated at a table and your name(s) printed in our evening’s program.

Enjoy the show with a single ticket seated at a table for the evening.

Enjoy the show with a single ticket seated theatre-style in front of the stage.

A chance to meet and mingle with friends and allies all in support of TEA’s campaigns.