Enbridge has hired a consultant who worked on Mayor John Tory's 2014 election campaign to lobby on privatization. 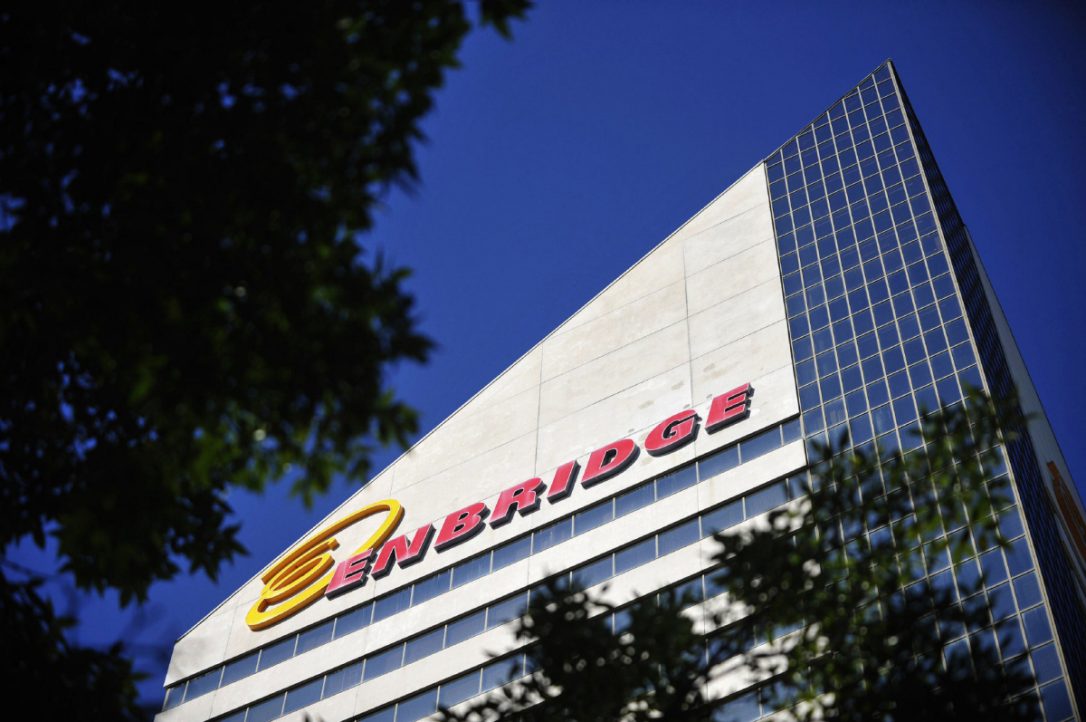 Enbridge has long been interested in buying part or all of Toronto Hydro, according to an energy analyst.

Calgary-based energy giant Enbridge Inc. is making a Toronto Hydro privatization pitch even before city council has decided to debate selling a chunk of the utility.

Enbridge’s “unsolicited proposal” is part of an uptick in pro- and anti-privatization lobbying reminiscent of the battle before council rejected a downtown waterfront casino proposal in 2013.

Phil Gillies, a Toronto lobbyist hired by Enbridge, talked Oct. 27 with city manager Peter Wallace about “helping the city meet its climate, energy and long-term financial objectives through monetization of Toronto Hydro,” according to the city’s lobbyist registry.

Gillies is a former Progressive Conservative MPP who was associate director of policy on Mayor John Tory’s 2014 election campaign. He told the Star that, under terms he negotiated with the lobbyist registrar earlier this year after leaving a consulting role on Tory’s housing task force, he can’t lobby the mayor until February 2017 but plans to lobby councillors on behalf of Enbridge.

A city communications official said Gillies approached Wallace at the end of last week’s executive committee meeting and they had “a brief conversation about the appropriate governance channels for outreach to Toronto Hydro” — Hydro’s board and executives. 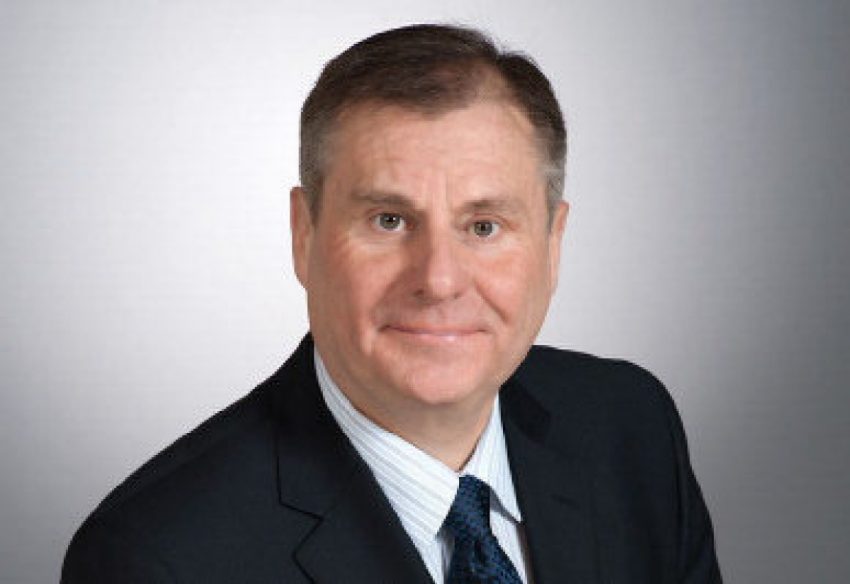 Phil Gillies, a Toronto lobbyist hired by Enbridge, talked Oct. 27 with city manager Peter Wallace about “helping the city meet its climate, energy and long-term financial objectives through monetization of Toronto Hydro,” according to the city’s lobbyist registry.

“City staff have subsequently received an unsolicited proposal from Enbridge that will be managed by the city through an appropriate process,” spokesperson Wynna Brown said in an email.

Suzanne Wilton, a spokesperson for Enbridge, declined to reveal details of her company’s proposal.

“Enbridge is exploring an opportunity to work with the City as they investigate the option of asset monetization,” she said. “We look forward to the opportunity to discuss this with city officials and until we do, we have no further details to share.”

The Star in January revealed behind-the-scenes discussions involving Tory’s advisers and officials, and executives at Toronto Hydro, to set the stage for a partial sale of the city-owned, century-old distributor of electricity to about 740,000 customers.

At Tory’s urging council voted in July to direct Wallace to study and report back in December on possible asset sales including Hydro and the Toronto Parking Authority. Tory has argued council needs to consider selling a minority stake to free up money to fortify the power grid and to help pay for transit projects including SmartTrack, his signature 2014 campaign promise.

Toronto energy analyst Tom Adams said he believes Enbridge, which has huge natural gas business in Toronto, has long been interested in buying part or all of Toronto Hydro. 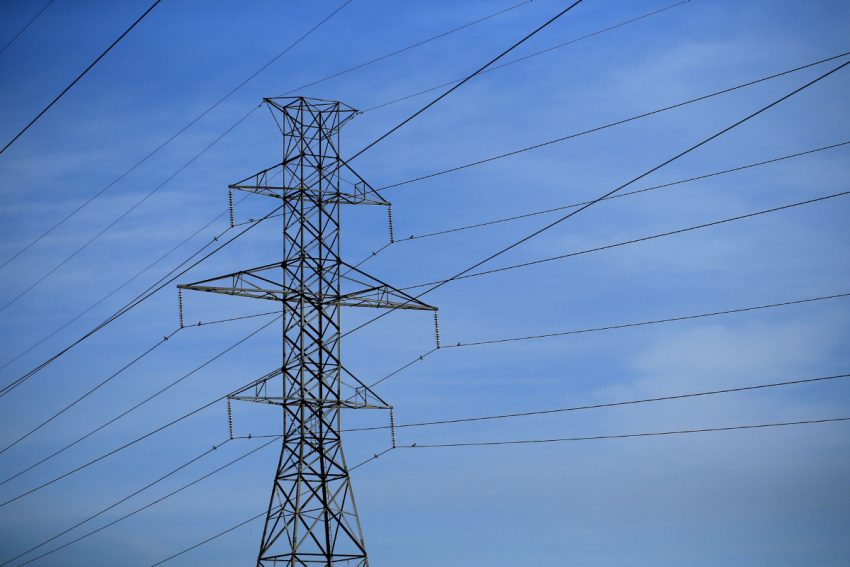 Toronto Hydro rates are set by the Ontario Energy Board. Those opposing a sale say private Hydro investors could ask the OEB to boost rates to give them a return on capital they pump into the utility.

“Enbridge has a multi-billion-dollar investment in this city, they have similar kinds of investors as Toronto Hydro, and I’m sure they’d love to get their foot in the door” of the provincially regulated monopoly with reliable returns, he said.

But a new lobbying campaign aims to keep Toronto Hydro, which currently pays the city an annual dividend about $60 million per year, completely in public hands.

“Our Hydro,” a coalition of community and labour groups, is knocking on doors in the wards of councillors on Tory’s executive committee, hoping to get residents to tell the politicians to reject any privatization push.

“We believe (privatization) will make bills skyrocket,” said Alejandra Ruiz Vargas of ACORN, a tenant advocacy group. “We are not able to pay the hydro now and it’s another burden. We are asking for a break.”

Toronto Hydro rates are set by the Ontario Energy Board. Those opposing a sale say private Hydro investors could ask the OEB to boost rates to give them a return on capital they pump into the utility.

Toronto Environmental Alliance is knocking on doors in Ward 17 and 18, represented by councillors Cesar Palacio and Ana Bailão respectively, telling residents that keeping Hydro in public hands is good for the environment.

“In the next 10 or 15 years, as we rely more on electricity than gasoline to move people, do we want those wires to be owned by a private company that is going to put their needs ahead of the needs of Torontonians?” said TEA executive director Franz Hartmann.

Correction - November 4, 2016: This article was edited from a previous version that included an incorrect reference to "keeping Toronto Hydro in private hands."