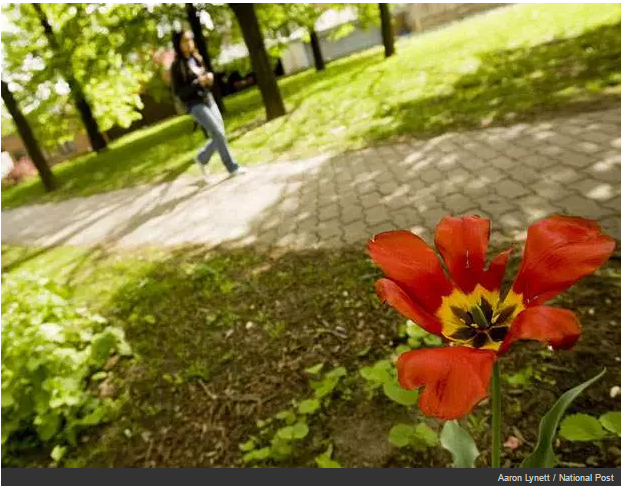 Environmental activists fired back at a consultant’s report that suggests shuttering Toronto’s environment office, planting fewer trees, and contracting out the maintenance of parks to private sector or community groups in order to save money.

The city can also let park grass grow a little longer, it can close attractions like Riverdale Farm and High Park zoo, and reduce the standard for snow clearing in park parking lots, according to KPMG, the firm hired by the city to conduct a review of all its services.

Franz Hartmann, executive director of the Toronto Environmental Alliance, claimed that going through with the proposed cuts would result in “dirtier air, more illnesses, higher energy costs and a crippled economy.”

He said the consultant’s report failed to note the various services that the environment office, which has a budget of $11.5-million, offers. It is handing out over $5-million worth of community grants this year and coordinates the city’s major environmental initiatives such as the smart commute. But Councillor Norm Kelly, who chairs the parks and environment committee, said with so many groups working on environmental initiatives, it may be time pass the baton on. Councillor Giorgio Mammoliti, another member of the executive, would favour cutting the environment office. He said residents in Ward 7 (York West) want the city to perform “basic municipal services” like removing snow, cleaning and fixing streets, and pruning trees in a timely fashion. “I would say that the environmental office has a role to play, I don’t think in my neck of the woods it’s a priority and I think in most communities it’s not a priority.”

Councillor Paula Fletcher, a Ford foe, says the report shows that it’s public services, not so-called “gravy”, that is on the chopping block this year.