TEA digs through trash with CBC's Charlsie Agro and travels to Mayfair on the Green to showcase Toronto's best hope for reducing waste. A great way to celebrate Earth Day!

As Toronto celebrates Earth Day, CBC News wanted to check in on how the city's doing when it comes to recycling our trash. 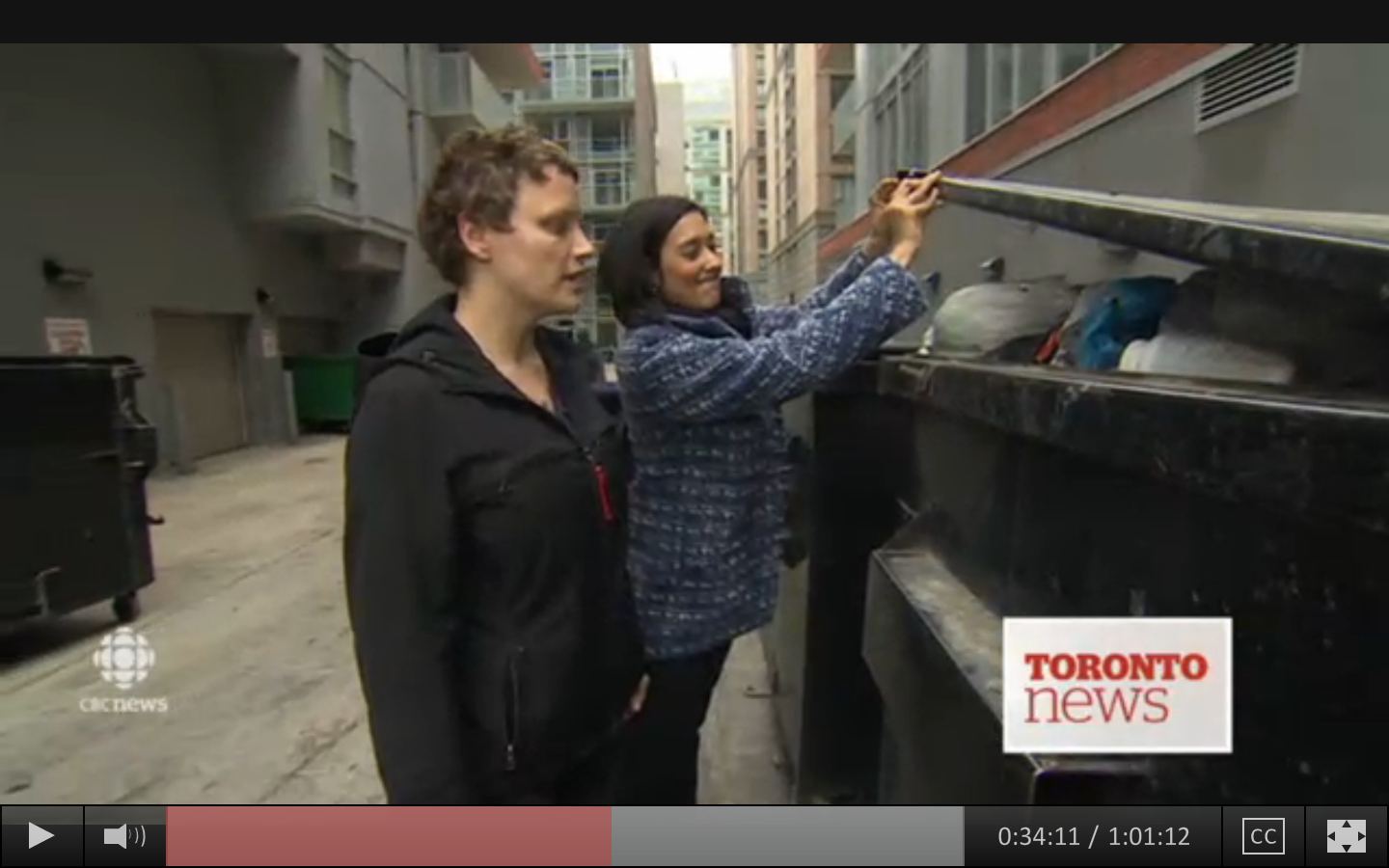 Emily Alfred, TEA's Waste Campaigner - "If we just focus on education and getting people to put things in the right place in the first place, our problem will disappear. It's not a sexy new solution, it's going to take hard work, but I think the results are worth it." 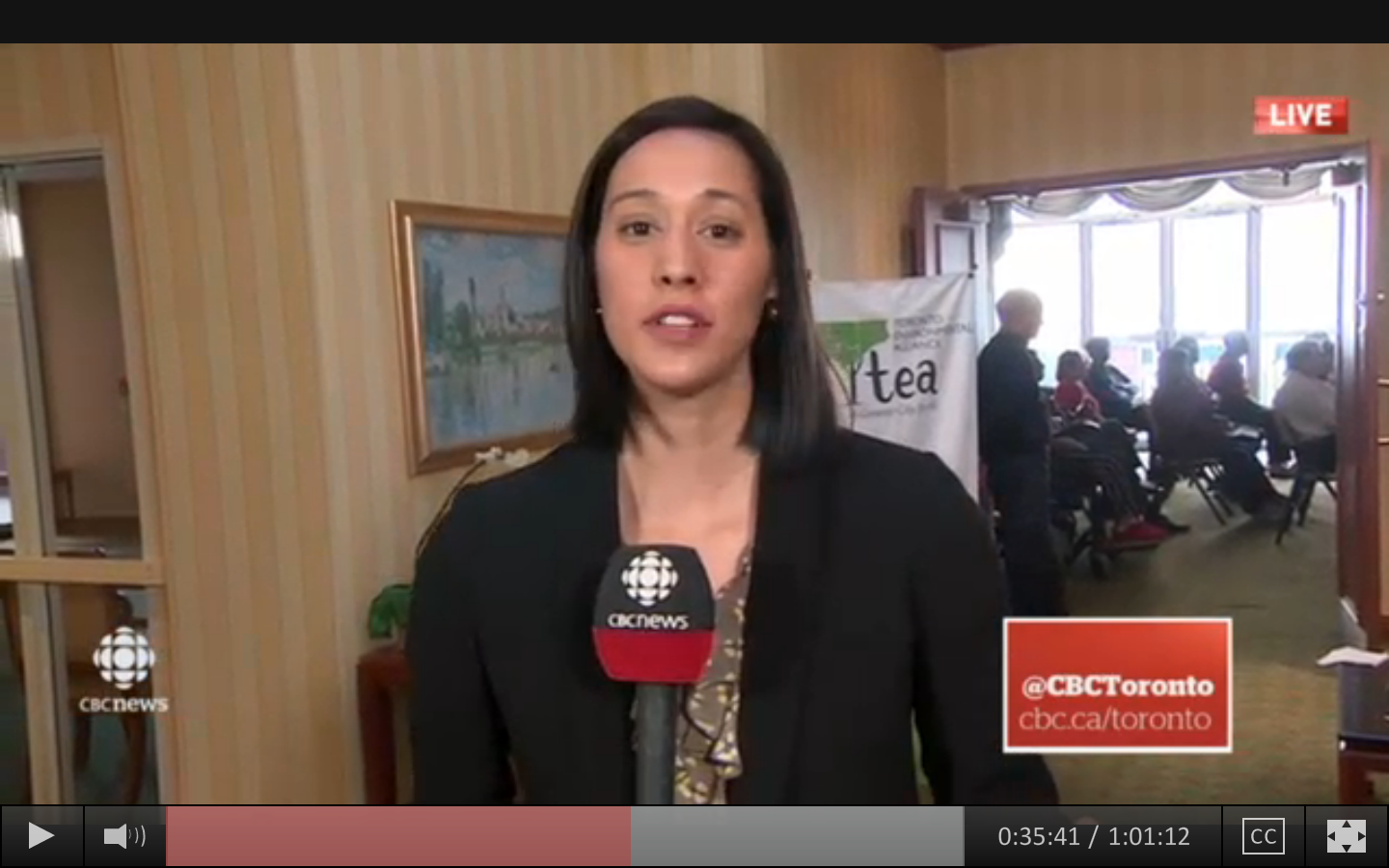 CBC News' Charlsie Agro reported live at 6:00 from Scarborough's Mayfair on the Green condo, where they were celebrating their 90% waste diversion rate with the local MP and TEA staff!