More dry cleaners are claiming they use “eco-friendly” or “organic” solvents to get your shirts white, but most aren’t what they seem, according to a handy scorecard released by the Toronto Environmental Alliance last week. 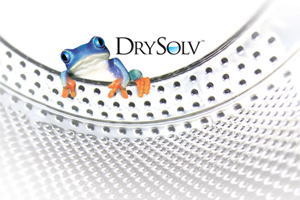 What’s your cleaner using? Make sure it’s not old-school perchloroethylene, an air-polluting neurotoxin that’s also officially classified as a probable human carcinogen. It’s the worst of the worst. While a lot of dry cleaners have switched away from perc, over 70 in Toronto still use it, according to TEA. Bad news for workers and anyone living close by. Plus, perc-cleaned clothes are known to off-gas fumes after your cleaner has handed them back to you. Drysolv (N-propyl bromide) is sometimes marketed as a more eco-friendly alternative, but it’s actually worse for aquatic life and officially deemed a likely human carcinogen. 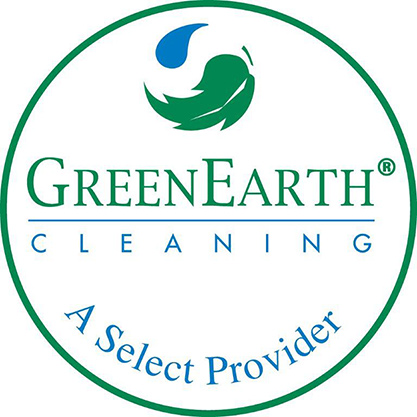 GreenEarth says its liquid silicone-based cleaner is a “safe, natural by-product of sand.” Except the silicone it uses – cyclopentasiloxane, aka D5 – is pretty controversial. Massachusetts’s Toxics Use Reduction Institute (turi) flags greenearth’s d5 as the worst perc alternative after drysolv, thanks to concerns around persistence in the environment and toxicity to aquatic life. Environment Canada backed down from commitments to declare D5 toxic, but the EU recently concluded D5 is “very persistent” in water and sediment and “very bioaccumulative”.

Does your dry cleaner have a big -“organic” sign hanging in the window? It ain’t what you think. In chemistry, organic compounds refer to those that contain carbon, like the petroleum--derived hydrocarbons used by dry cleaners. Made by petro-giants like Chevon Phillips (Ecosolv) and ExxonMobil (DF-2000), they’re considered safer than perc, but hydrocarbons are still far from green. In 2013, Santa Monica’s attorney general went after hydrocarbon (and GreenEarth) dry cleaners for falsely claiming they were non-toxic and eco-friendly. Solvon (aka K4) isn’t much better, according to TEA and TURI.

Is your “eco-friendly” dry cleaner using propylene glycol ethers like Solvair or Rynex? TEA classifies these as greener than most of the other perc-free cleaners on the market since they’re not carcinogens and don’t cause reproductive harm or damage fish downstream. But TEA still warns of their air-polluting and potential nervous system impacts (which could be a concern for workers). You could do better.

This one sounds like something you shouldn’t do to dry-clean-only clothing, but keep in mind that even conventional dry cleaners soak your clothes – only they do so with dodgy chems. Professional wet cleaners use small quantities of water and biodegradable detergents in special machines compatible with dry-clean-only items that actually use less water and energy than perc machines. In my experience, they do a great job of getting suits, dresses and anything you can’t hand-wash at home clean. TEA says professional wet cleaning is “the only non-toxic alternative proven to be inherently safe.” Many jurisdictions agree. Massachusetts, San Fran and New York are all actively encouraging dry cleaners to shift over to wet. For a list of T.O. wet cleaners, head to -torontoenvironment.org.