TEA's Executive Director, Franz Hartmann, spoke to CBC News about selling Toronto Hydro to pay for Smart Track stating that it was not a good idea. Reporter Chris Glover also spoke about a new coalition that TEA is a part of, Our Hydro, which has the goal of keeping Toronto's Hydro public. Due to climate change our reliance on Toronto Hydro is only going to increase, and it makes no sense to give up control of it.

"Selling off our Toronto Hydro to pay for part of Smart Track just makes no sense. It's like selling your furnace to pay for a new garage." - TEA Executive Director, Franz Hartmann 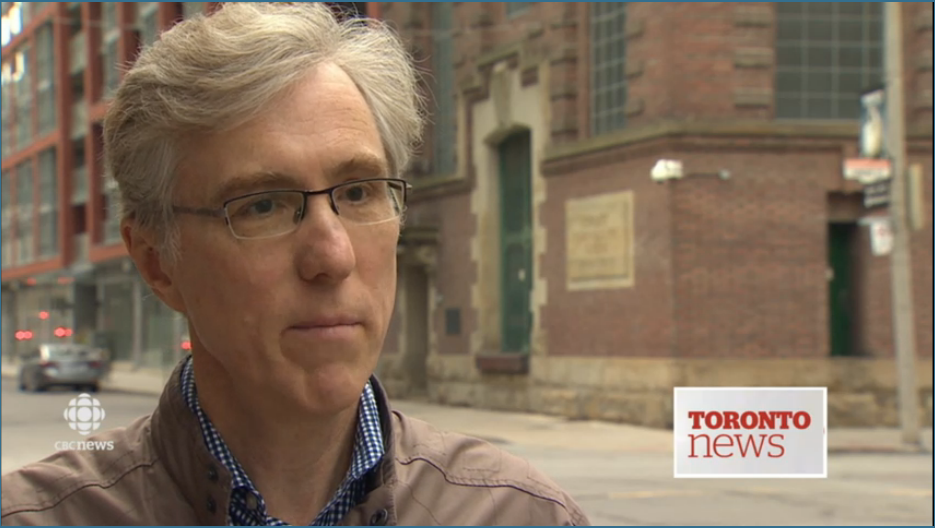