Halfway through council's term, the Toronto Environmental Alliance’s latest progress report digs up some damning decisions on everything from climate action to waste management 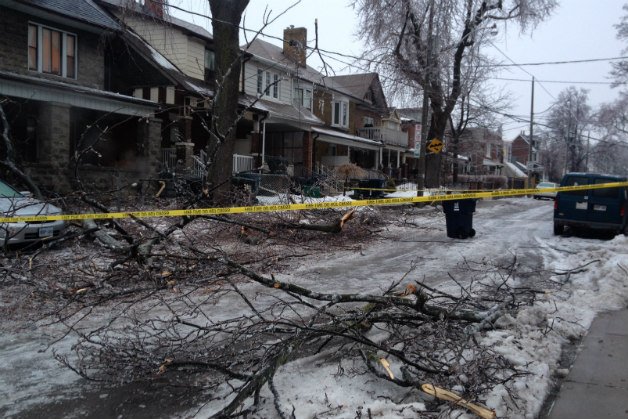 After he came back from leading a delegation at the climate talks in Paris last year, Mayor John Tory talked up his revitalized commitment to cut congestion and “get back to work” on climate action by boosting public transit and recycling and greening city-owned buildings.

Halfway through his four-year term, the marks are in: the Toronto Environmental Alliance’s latest progress report digs up some pretty damning decisions on everything from climate action to waste management.

Council adopted a new action plan for meeting our 2020 greenhouse gas targets on December 16. It notes that the city needs about $23 million to top up funds for critical greenhouse-gas-curbing building retrofits and more. City staff suggested just $1.7 million would be enough to get the ball rolling in 2017, but the mayor voted against a motion tabled by Councillor Mike Layton to find the money in the budget.

“Decisions made by mayors over the next five years,” she said, “will determine whether the world is set on a high- or low-carbon pathway.”

Without new money in the 2017 budget, the city will only fall further behind on its 2020 targets, says Hartmann. Pointing to Toronto’s epic ice storm and flooding of 2013, he says, “Climate change has already cost Torontonians a significant amount of money. [Its effects] are only going to get worse. There is a huge economic and health cost to inaction.” 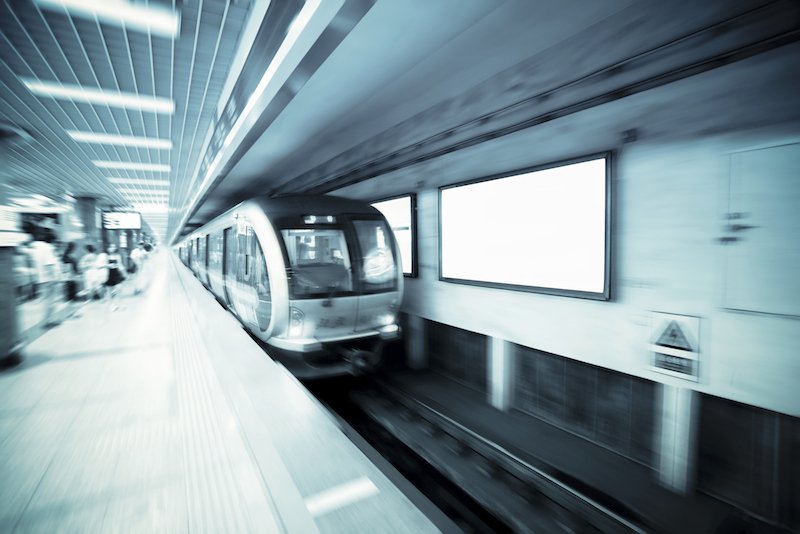 Council under Tory started its term with a bang, with more money to restore TTC service to 2015 levels. There was also some love shown cycling, with the long-awaited pilot bike lanes on Bloor this past summer. But it’s been mostly uphill ever since.

Council approved a special low-income pass at its last meeting, but that won’t come into effect till 2018. Solutions to make streets safer after one of the deadliest years on record are on the back burner. Toronto needs  continuous serious investment to keep public transit service flowing, but 2017 will see a 2.6 per cent budget cut along with a 10 cent fare hike.

Meanwhile, the city will be spending nearly $1.5 billion to maintain a relatively little-used eastern section of the Gardiner Expressway. The $200 million that’s expected from proposed road tolls barely begins to cover the cost of transit needs. It’s not even clear if the tolls will be high enough to discourage driving, says Hartmann. 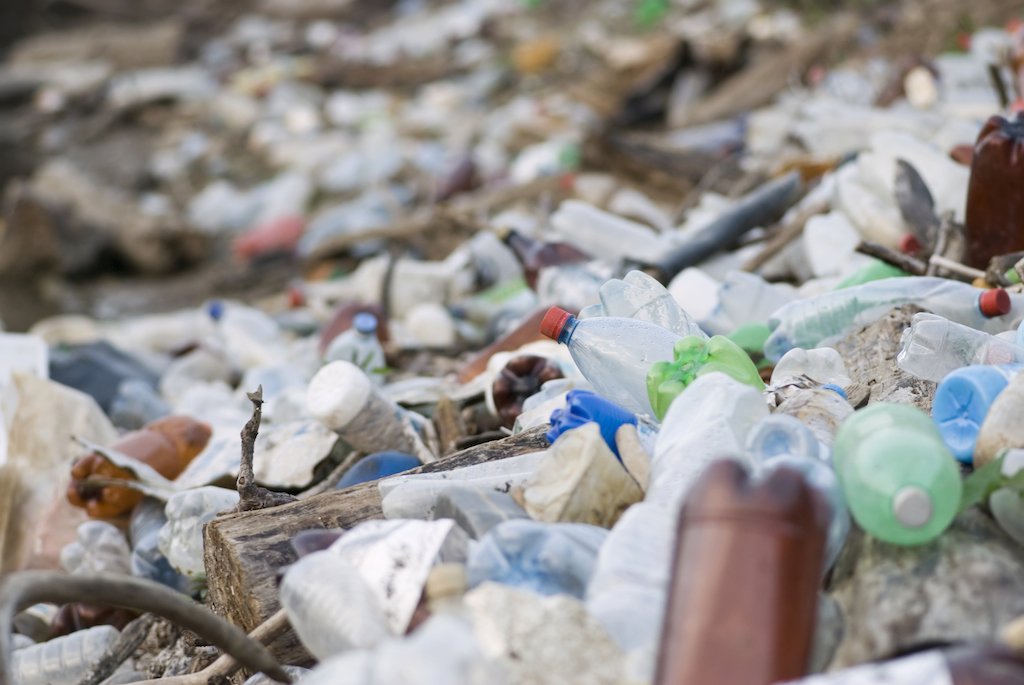 WASTING TOO MUCH TIME

Toronto finally adopted a new Long Term Waste Strategy last summer, agreeing to boost composting rates (right now 41 per cent of what homeowners trash should be green-binned), promote a sharing economy and improve collection of all sorts of materials to keep them out of landfill. But Hartmann says we’re still aiming too low, delaying our targeted 70 per cent diversion of trash from landfill to 2026.

If we want to see high-rise buildings and businesses compost more, we’ll need additional organic composting facilities, but there are still no clear plans to build more, or to tap more of the methane coming off that compost, which TEA calls “green gold,” for renewable natural gas.

Markham is putting us to shame, diverting an impressive 81 per cent of their waste. It’s time we got serious about zero waste. But the only way that’s going to happen is by funding and passing policies and enforcement programs that keep organics and recycling out of landfill.

TEA says there has been some progress on toxics policy over the last two years. More Toronto companies will have to start developing pollution prevention plans to protect Lake Ontario, and the city will expand the list of toxic substances managed and restricted from entering our sewers and Lake Ontario in 2017. Toronto Public Health is taking action to manage cancer-causing chems like dry cleaning solvents.

The bad news is that there’s no financial or technical support for companies trying to get off toxins, and the city’s failed to charge companies millions of dollars in polluter-pays sewer treatment costs. Overall, the city’s promising progress on toxics policy planning and gets a passing grade from TEA, but the organization says that “2017 will be a crucial year for decision-making.”