As of June 1st, Toronto residents can start recycling more types of plastic films and bags in our Blue Bins!

While the City has accepted clean plastic shopping bags in Blue Bins since 2008, it didn't accept other plastic bags, like bread bags, frozen food bags, and fresh produce bags.

Product packaging, including plastic film, is one the biggest types of waste still found in the garbage bag.

The City estimates that it will collect 3,500 tonnes of plastic film to recycle. This will increase the City's overall diversion rate by 0.35% (plastics are light!), but it will save the City about $8,500 each year. 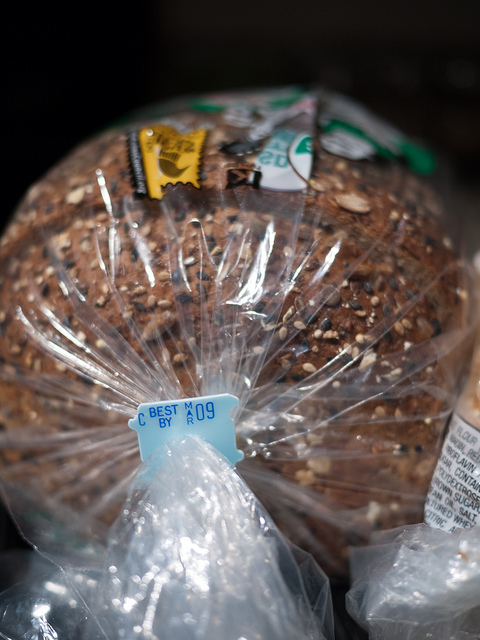 Other cities have been recycling this type of plastic film for years - including the Region of Peel and Hamilton.

Toronto was not accepting all plastic bags mainly because of the difficulty in sorting, and potential contamination by food if food bags were not properly cleaned. Due to improved sorting technology, and more recyclers in Ontario accepting mixed plastic films, the City can now start recycling them.

Toronto's General Manager of Solid Waste explained that most 'stretchy' plastics will be accepted. The start date and details about the types of bags residents can add to the Blue Bin will be released soon.

The key thing now is to make sure that a good education and information campaign is quickly rolled out to all households in Toronto. Good messaging and clear information is a major factor in the success of recycling programs.

The City estimates that unfortunately, it will only capture 20% of the 16,600 tonnes of plastic film in our waste stream.

We hope that with good education, Torontonians will step up and show the City that the 20% estimate is way too low!