On Wednesday, City Council voted to keep Toronto Hydro public. This is a huge victory for Torontonians and would likely not have happened without the work done by the Our Hydro coalition.

TEA joined this coalition of community and labour groups to provide a voice for the majority of Torontonians who knew selling this precious public utility was a bad idea for residents and the environment.

The Our Hydro Coalition emerged in direct response to two worrying signs. In September, Mayor Tory made it clear selling Toronto Hydro was on the table, supposedly to help fund infrastructure. A few weeks later, the Toronto Star revealed two senior staff from Mayor Tory’s 2014 campaign team had been hired on by Toronto Hydro reportedly to help sell the hydro privatization idea. For city hall watchers, this was a clear sign Mayor Tory was seriously considering the sale of Toronto Hydro.

In response, the Our Hydro Coalition created an intensive 6-week campaign to give Torontonians a way express their opposition to hydro privatization. Using email, social media, phone calls, and a letter writing campaign, over 2,500 people connected with the Mayor and City Council, making it clear they had no appetite for privatizing Toronto Hydro. TEA’s Executive Director Franz Hartmann was front and centre in the media throughout the campaign and TEA canvassers helped collect letters from our supporters. 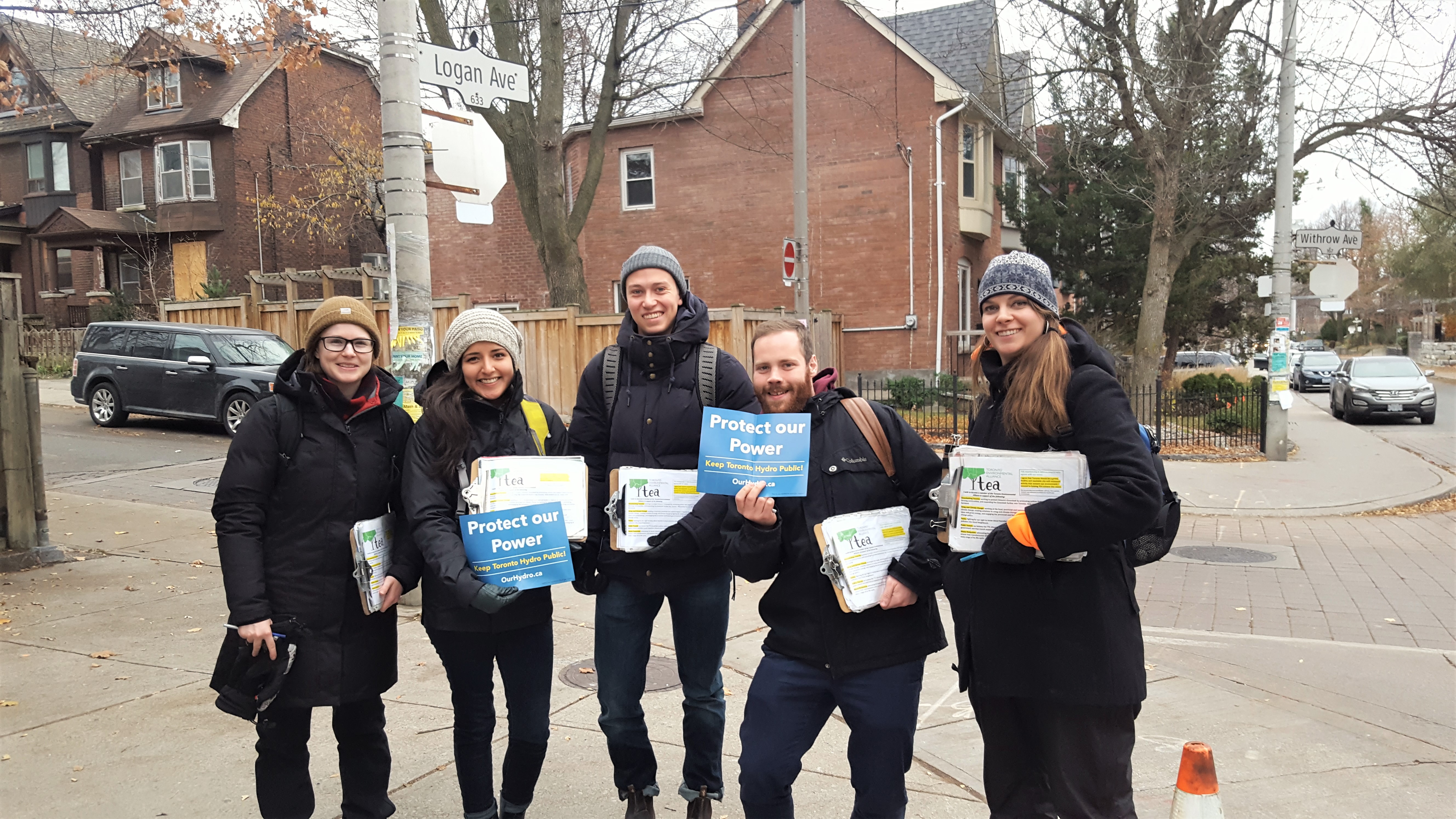 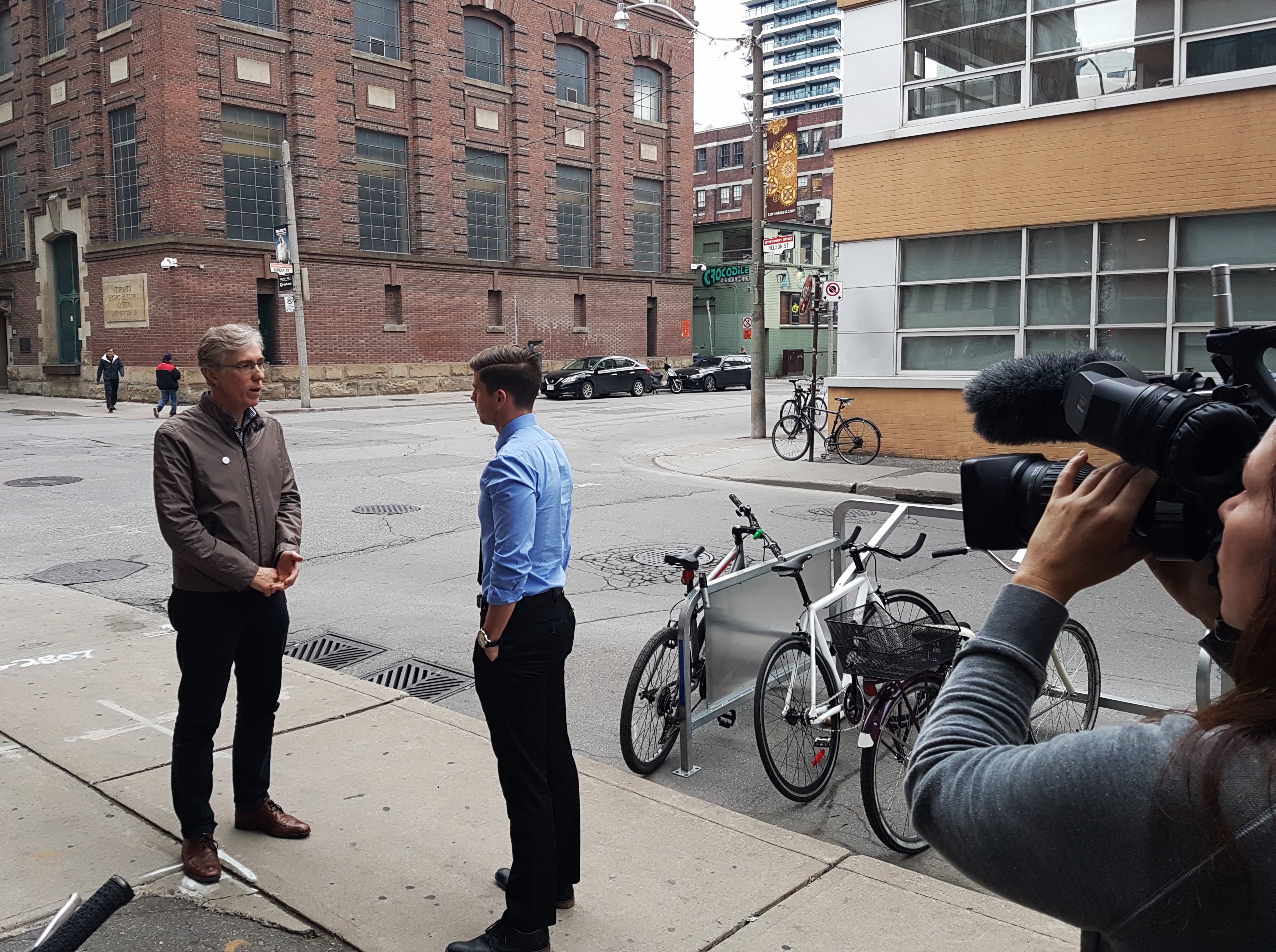 In a speech on November 24th, John Tory announced he would not support privatizing Toronto Hydro. While he referred to a just-released recommendation by the City Manager as the reason for his change of heart, city hall insiders made it clear that public pressure had a huge impact on his decision.

Regardless of what changed the Mayor’s mind, the good news for Torontonians is that City Council will not be selling off a valuable public asset that will play a vital role in Toronto getting ready for climate change.