TEA Thanks Departing Board Members

Last Thursday January 14th, at TEA’s AGM, staff and volunteers said thank you and goodbye to two amazing people who have faithfully served on the TEA Board of Directors for the past 6 years: Bob Fugere and Sahar Ghafouri-Bakhsh.

Bob’s first involvement with TEA came in 2006 when he was hired on as Interim Executive Director for 6 months. Afterwards, Bob became a trusted volunteer and someone TEA staff could rely on for excellent advice and a helping hand with our campaigns and fundraising. 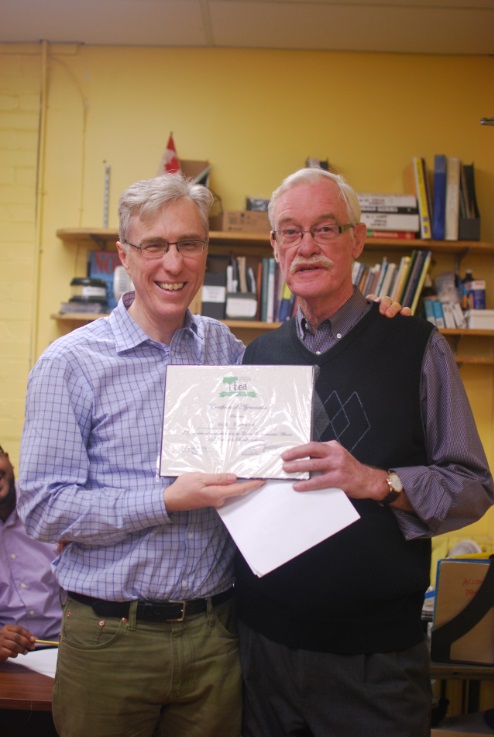 In early 2010, he joined the TEA Board serving first as Treasurer and then President from late 2011 onwards. Bob’s dedication and commitment to TEA have been unparallelled. As well as being President of the Board, Bob played an active role in fundraising throughout his six years. From Spring 2014 through until Fall 2015 he was the driving force for TEA’s strategic planning process which created incredible connections between the staff and board and a great strategic plan. 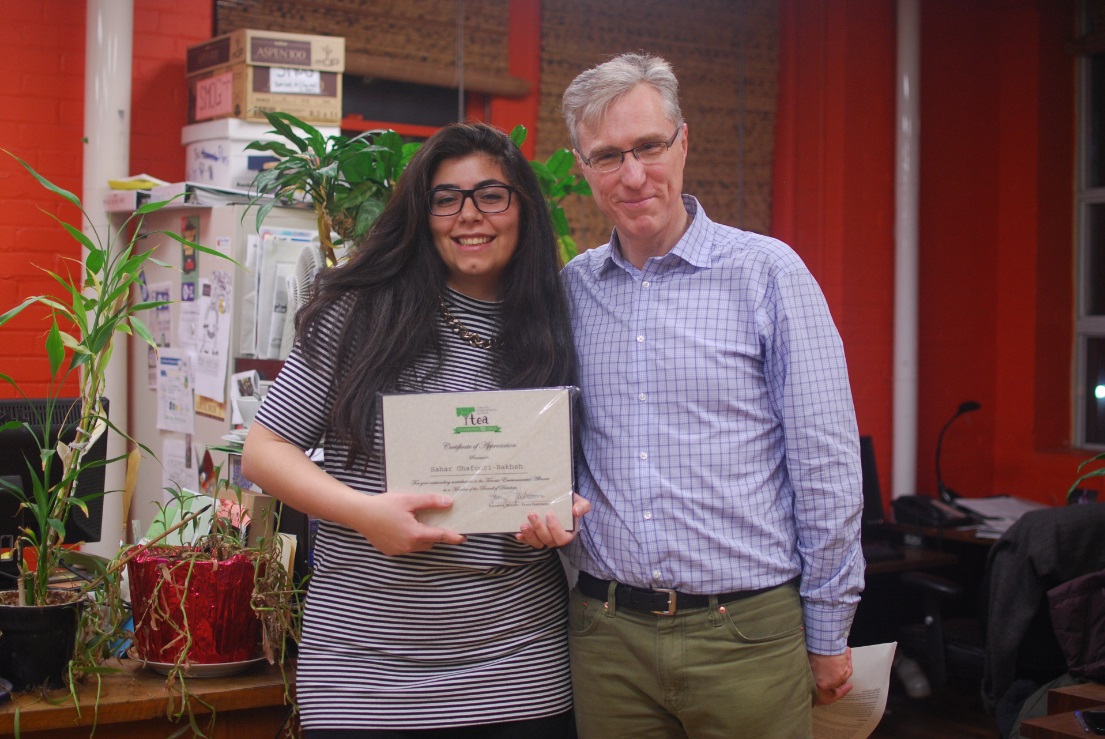 Sahar has been equally committed and dedicated to TEA. As Franz Hartmann, TEA’s Executive Director noted in his remarks at the AGM, “You have consistently offered thoughtful insights and advice to TEA over the past 6 years. You have always been there to help TEA when we need you for activities like fundraising and updating our Human Resources policies.” Sahar served as Board Secretary for her final three years and played a key role in developing important Human Resources policies for TEA.

While TEA said thank you and goodbye to Bob and Sahar, staff and volunteers also said hello to three new board members: Kofi Hope, Amanda Rappak and Danyaal Raza. As new members of the TEA Board, they will join an amazing group of board volunteers who provide ongoing, excellent advice to TEA’s management team and ensure TEA remains the best enviro group in Toronto! 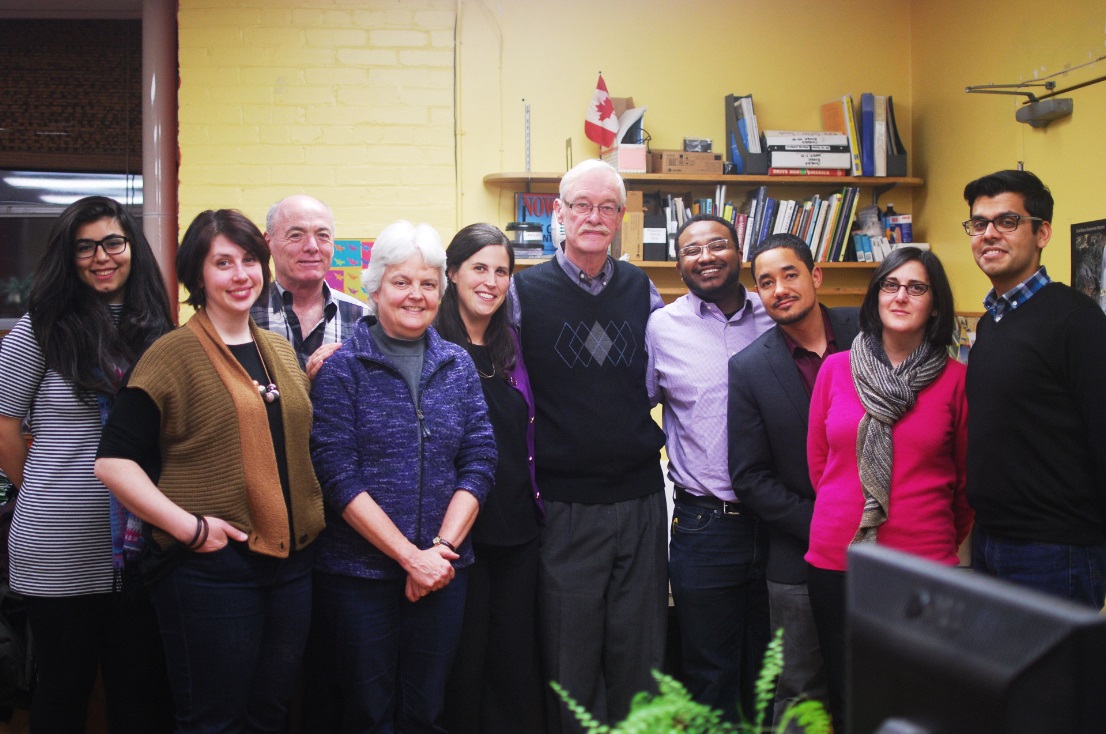