Critically acclaimed Canadian musicians Terra Lightfoot and Brian MacMillan have confirmed that they will perform at TEA’s upcoming Getaway to the Greenbelt, and evening in support of TEA's work to preserve and expand Ontario's Greenbelt. 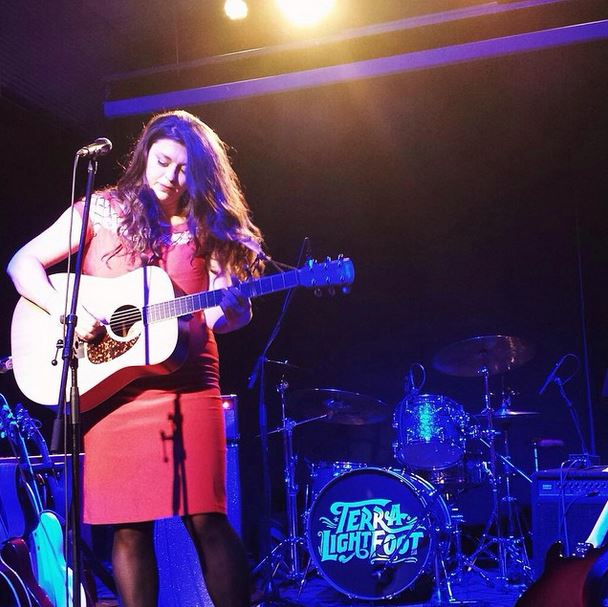 Terra, who hails from Hamilton, has received much praise for both her live performance and her music. Terra has played the Greenbelt Harvest Picnic - and will play the festival again this year. She has played with the likes of Daniel Lanois, Gordon Lightfoot, Emmylou Harris, Sloan, and Ron Sexsmith - to name a few.

Matt Williams of NOW calls Terra’s new album Every Time My Mind Runs Wild: "...dangerous but vulnerable, gentle but also ready to drop the gloves at a moment's notice. It might only be Lightfoot's second album, but it firmly establishes her in veteran territory. NNNN."

Come see Terra in an intimate setting. You'll get to see and hear Terra at her finest - acoustic guitar and beautiful vocals.

Joining the evening will be the multi-talented Brian MacMillan. The Toronto based musician has played alongside greats such as Garth Hudson (The Band), Barenaked Ladies, John McDermott, Ron Hawkins, Kevin Hearn and Thin Buckle, among many others.

Don’t miss out on your chance to see these great performers!

Nothing goes better with live music like food and drink. Click here to explore other highlights of the evening...

Get a preview of our performers

We are thrilled to have both of these musicians joining us. If you haven't heard of Terra, be sure to have a listen to Never Will off of Terra Lightfoot's new album Everytime My Mind Runs Wild.

You can also listen to Brian MacMillan's 2010 album Shine.