What To Do With Coffee Cups? - CBC Metro Morning

The City of Toronto wants you to throw that coffee cup you're using directly into the garbage, that's because despite popular belief, most to-go cups cannot be recycled. Matt Galloway spoke with Emily Alfred, of the Toronto Environmental Alliance. 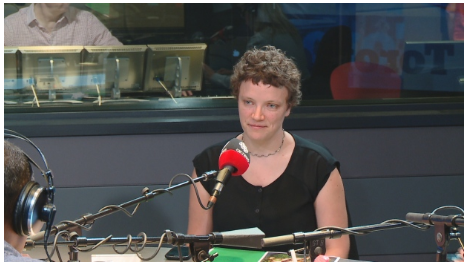 Listen to the interview here:

As Originally published: What To Do With Coffee Cups?