The right to a healthy environment has been made official. 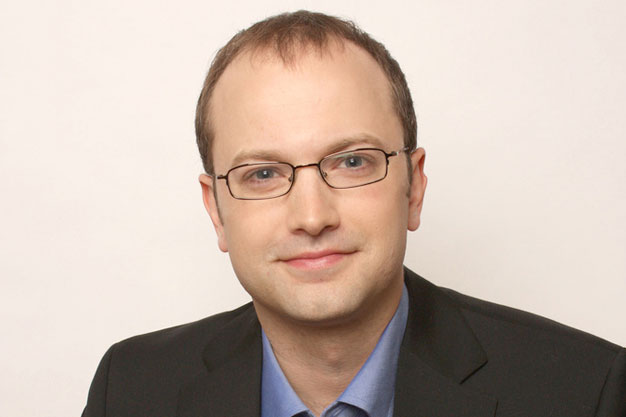 As world leaders hammered out the final details of the Paris climate agreement, Toronto became the 100th municipality to champion the right to clean air, water and safe food, along with the right to have a say in environmental decision-making.

The motion passed December 9 is the culmination of a campaign launched last fall by the David Suzuki Foundation and Ecojustice. The groups are hoping to get provinces (and eventually, fingers crossed, the feds) to sign on as well, says Suzuki Foundation's Sophika Kostyniuk.

Admittedly, these declarations are mostly symbolic at the municipal level and are more of a momentum-builder for the big-picture goal of convincing Canada to join more than 110 other nations in recognizing the right to a healthy environment, ideally by enshrining those rights in our Charter.

Still Councillor Mike Layton, who introduced the motion, hopes it will influence future local decision-making "made through a climate lens."

Although the declaration falls short of mandating a climate review of every city policy, Layton says the motion "gives us the ability to say that Toronto has agreed to this statement, and we need to start making decisions that take it to heart."

Climate-wise, Toronto has so far met its interim greenhouse gas reduction targets, but way more needs to be done to keep us on track to slashing those emissions by 80 per cent below 1990 levels by 2050, a target the mayor reaffirmed when he was in Paris earlier this month.

Nearly 1,000 mayors and regional leaders from five continents convened on the sidelines at the recently concluded Paris talks to collectively vow to one-up nation states and throw their support behind that 80 per cent by 2050 target and/or a 100-per-cent-renewables energy target. Green leaders like Vancouver are already committing to both, but Toronto hasn't yet said a word about taking the renewables pledge.

It's a critical piece. Urbanites consume 78 per cent of the world's energy and crank out 60 per cent of planet-cooking CO2s. It's little wonder climate action pledges from this group landed them a swank ballroom event in Paris with high-profile celebs like Leonardo DiCaprio and Robert Redford.

Mayor John Tory returned from the gathering of city leaders trumpeting his "renewed commitment to tackling climate change." Among his pledges: cutting congestion and building better public transit (which is responsible for over 40 per cent of Toronto's greenhouse gas emissions) as well as greening city-owned buildings and boosting recycling. But much of that was already on the city's agenda.

"Frankly, if that's all the mayor came back with from Paris, that's extraordinarily slim pickings," says Toronto Environmental Alliance's Franz Hartmann. "We were looking for him to come back and amongst other things adopt the 100 per cent renewables target by 2050 if not earlier." T.E.A. is also calling for a broader conversation on the massive costs of inaction and an accounting system for carbon in decision-making.

Says Hartmann, "Right now there's a lot of discussion about a cap and trade system in Ontario, but unless councillors and decision-makers know the carbon implications of their decisions, they'll end up putting more carbon into the atmosphere rather than less."

Hartmann says if the city is serious about the right to a healthy environment, it'll scrap its proposed TTC fare hike and planned across-the-board cuts to all departments.

"I don't know how we can start getting ready for climate change when we consistently cut staff and resources," he says, adding that leadership on climate change is not evident in the 2016 city operating budget introduced this week.

No doubt this is where struggling municipal leaders could really use some of that $20 billion promised in the Liberal platform for green infrastructure over the next 10 years. But Toronto also needs a stronger green voice and more ambitious vision from our mayor. Tory has just said he "intends to be a leader" in protecting our environment. Now we need him to prove it.

As actor Leonardo DiCaprio told that packed ballroom in Paris, "Mayors are a powerful group. You are the catalysts. Be bold, be courageous - the world is watching you."

See the original article at: https://nowtoronto.com/lifestyle/ecoholic/bright-lights-green-city-enviro-motion-toronto-city-council/