Why this environmentalist can’t live without air conditioning anymore 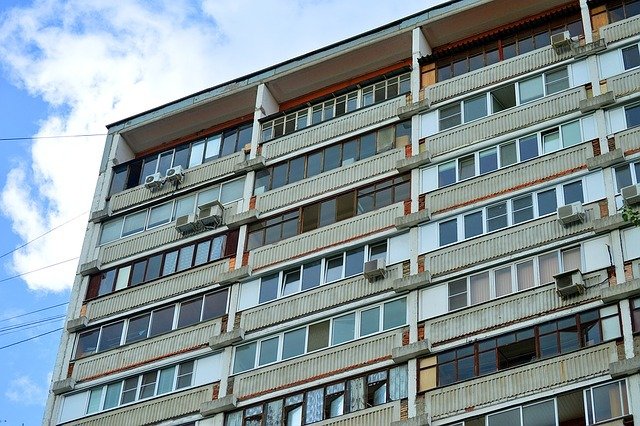 After almost 27 years of living in Toronto without an air conditioner, I've decided to bite the bullet and install a/c in my home next summer. It’s been an extremely hot summer full of days of high humidity and few cool nights.

Even though we try to use curtains and shades, the reality is my house isn’t built to handle the heat. And neither is Toronto.

More disturbingly, a significant number of Torontonians suffered from the heat because they don’t have access to and can’t afford air conditioning. A June 2015 Toronto Public Health report notes that at least 500,000 people live in older apartment buildings, most of which don’t have air conditioning.

It’s hard enough to deal with the heat if you’re young and healthy, but elderly apartment dwellers or those with health conditions are much more seriously affected.

The bad news is that the summer of 2016 was just a taste of what climate experts predict is in store.

Back in 2012, a report to city council said we can expect the humidex to reach 40° Celsius almost 40 days a year (that’s compared to the nine days annual average between 2000 and 2010). That’s almost six weeks of punishingly hot, humid weather.

As well, there will be more intense, severe storms, which typically cause flooding and power outages.

We need to adapt the buildings we live in, and City Hall needs to adapt the infrastructure we rely on every day to handle the heat.

The good news is that we still have time to make these changes. But that means investing in our city and realizing that spending money to maintain a good quality of life for all of us is the right thing to do.

Right now, too many politicians still believe Torontonians aren’t willing to invest in ourselves. Our mayor is a perfect example: in one breath he promises tax cuts (the actual impact of inflationary increases in property taxes), and in the next he pledges to make things better, like fixing all the broken air conditioners on subway trains without any new money.

The reality is that we cannot prepare for the heat without starting to invest in the services and infrastructure we need. For that to happen, Torontonians need to let their elected officials know that investing in our future is important.