Not yet clear if it will be funded fully after motion called for business case analyses of the various recommended actions. 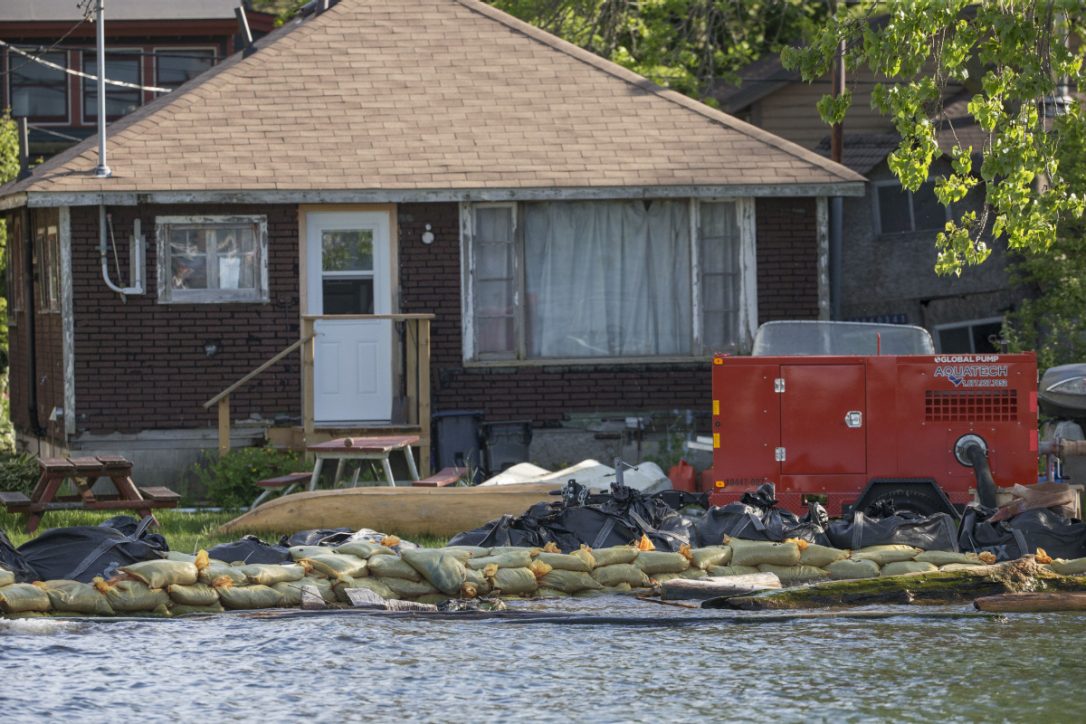 City council has unanimously supported the TransformTO climate plan to transition Toronto to a low-carbon city by 2050, but the fight for greenhouse gas reductions isn’t over yet.

It remains unclear whether council will agree to fund fully the ambitious action plan’s recommended $6.7 million budget for 2018, after voting to support a motion that called for business case analyses of the various recommended actions.

“We were very excited to see unanimous support for the plan, but we are also cautiously optimistic because we know the big challenge will also be funding and implementing the plan in the long run,” said Dusha Sritharan, a climate change campaigner with the Toronto Environmental Alliance.

“We know that this plan is an integrated plan, you can’t take out different pieces of it. It’s like removing one leg of a stool and expecting it to stay stable,” Sritharan said, noting her group will be watching closely come budget time.

TransformTO aims to reduce the city’s greenhouse gas emissions by 80 per cent below 1990 levels by 2050, with an interim target of 65 per cent reductions by 2030.

To reach those goals, the initiative’s second report recommends, among other initiatives:

McMahon, who called TransformTO a “fantastic initiative,” said her motion was meant to help strengthen the plan, but critics raised concerns it would lay the ground work to cut certain initiatives.

“As we heard from staff, the measures only work as an integrated package, that if we don’t act early, we don’t accomplished the goal,” said Councillor Gord Perks, a former Greenpeace campaigner, during the debate Tuesday evening.

Perks also spoke on the need for the 44 new staff recommended in the TransformTO plan to “engage” Toronto residents.

During the debate, which was at times heated, concerns were raised about the cost of some of the initiatives, including the new staff.

“We don’t have the capability as a municipal level of government to deal with all the big issues the federal and provincial government should take on,” said Councillor Giorgio Mammoliti.

“We’re trying to do way too much with no money,” he said.

But Councillor Kristyn Wong-Tam noted, “When we go on the cheap sometimes it costs us much more down the road.”

“That is much more than just a financial impact but there’s actually human impact,” she said.

For Toronto, those human impacts will come in the form of more extreme heat and more extreme rain and flooding events.

On the Toronto islands this weekend, where flooding has cost millions in lost revenue, Wong-Tam said she saw the effects, including flooded pathways and backyards and eroded bike trails.