Climate and the 2021 City Budget

The 2021 City Budget process is underway, and this year is unlike any other. Read our analysis of the proposed budget, including 6 things to call for during the City Budget consultations.

Last week, the City of Toronto released its proposed 2021 City Budget. The stated priorities for the budget - equity, health and well-being, and climate action - are laudable.

However, action and investments to further these goals are lacking.

The City is facing a massive funding shortfall for 2021 (about $1.5 billion dollars) due to pandemic-related costs and lost revenues.

We expect the City to strongly advocate for the federal and provincial governments - which have significant revenue streams - to close this funding gap, beyond the $850 million that the City is already assuming in the budget. Diverting funds from the City’s already under-resourced capital budget is not a viable alternative. We are concerned that the City is also reducing spending by about $500 million in 2021. Cuts of this scale will impact the tens of thousands of people in Toronto who are struggling to access the basic services and supports, such as food, income, housing and child care,  which they need to get through the current COVID-19 crisis.

Funding to address the climate emergency is also being squeezed.

While the proposed City budget does include $193 million in new capital spending over 10 years for climate initiatives such as energy efficiency retrofits and renewable energy projects, the level of funding pales against the estimated $2 billion per year in new public and private investment deemed necessary to build a low-carbon city according to a 2017 City report.

A significant concern is that the City’s Environment and Energy Division, which needs critical staffing to deliver key climate emergency commitments, is slated to receive 17% less funding in 2021 than expected. (The Division is now indicating that the City’s already delayed net zero emission plan won’t be ready in 2021).

Other spending decisions also run counter to the City’s commitment to ramp up climate action, including plans to spend 40% of the City’s 10-year transportation capital budget rebuilding the ever-crumbling Gardiner Expressway, even as visionary cities around the world are reinventing their city centres as vibrant, low-carbon, pedestrian and bike-friendly spaces. As the Gardiner gobbles up City dollars, the repair backlog on TTC vehicles and equipment is slated to grow by $6 billion over the next ten years.

Other decisions also contradict the budget’s stated aim of building a more equitable and resilient city. The plan to limit the residential property tax increase to 0.7% ($69 a year for a homeowner of a $700,000 home, when the 1.5% City Building Fund levy is included) compromises the City’s ability to deliver critical services and supports to those most impacted by the pandemic - low-income, racialized, renters, many of whom are the frontline workers who have helped keep our city running during the pandemic.

Finally, if the goal of the budget is to advance equity and health, it is unclear why the proposed budget is only reallocating $1.7 million of the $1.2 billion police budget to community-led initiatives - e.g. street outreach workers, crisis support lines, safe shelters, and youth hubs - that support Black, Indigenous, racialized, low-income, and homeless communities currently most harmed by over policing. (See this related statement from the Toronto Environmental Alliance and other organizations).

In conclusion, we have six key messages for the Budget Committee:

Individual residents and groups have an opportunity to speak up and help shape the City Budget. Here are ways to take action: 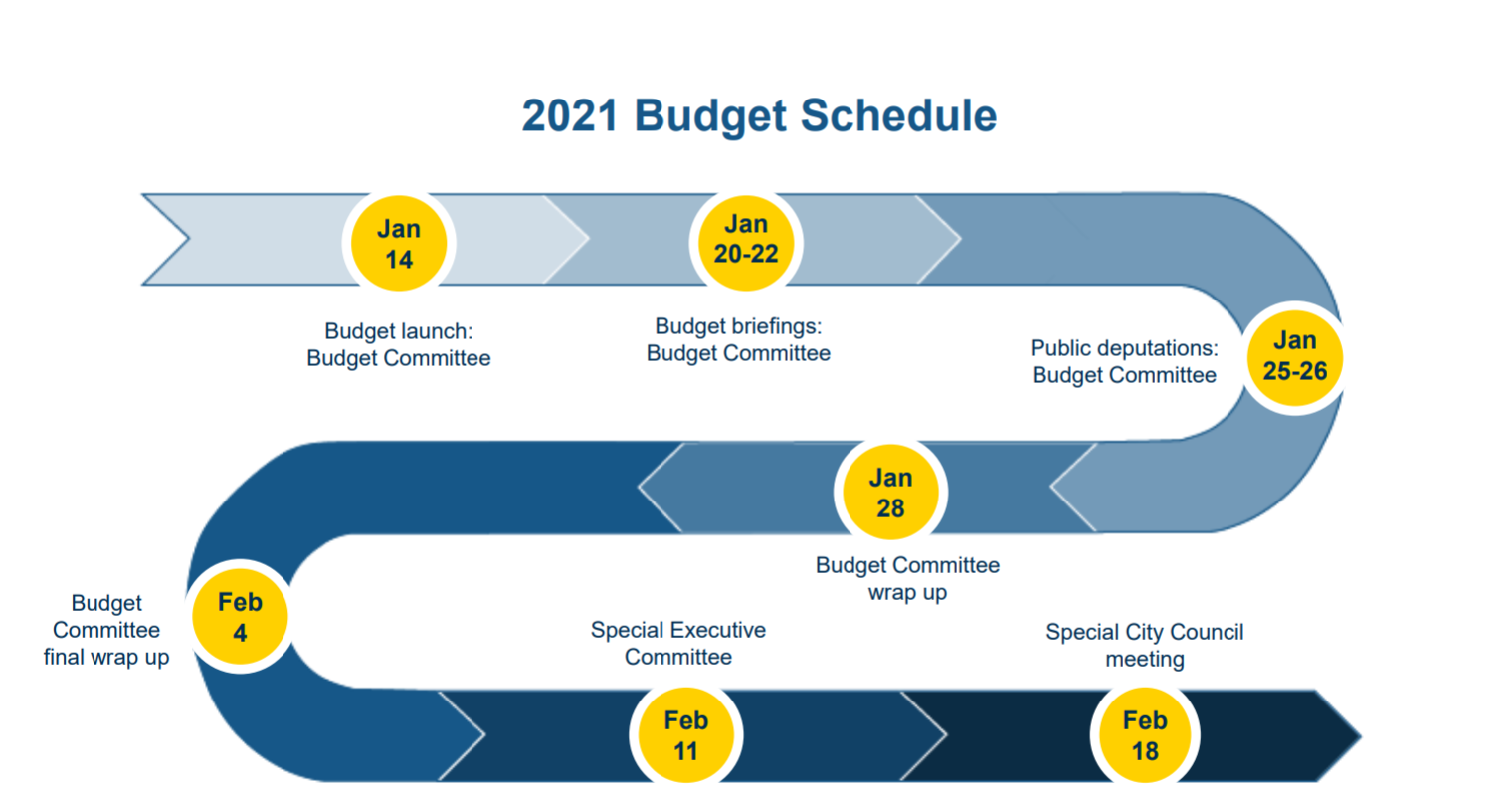 Subscribe to email updates from the Toronto Environmental Alliance.

* Correction (January 21, 2021): A previous version of this blog incorrectly stated there was a 33% reduction in the Environment and Energy Division budget.