New rules to ban or put fees on harmful single-use plastics could be coming to Toronto within the next year.

Looking back on the years of heated debates and disagreement about plastic bag bans and fees in Toronto’s history, it might seem like talking about bans on plastics is out of the question.

But, faced with ongoing problems with Toronto’s recycling system, including blue bin contamination and the rising cost and complexity of recycling, City Council is reconsidering whether bans and fees are a key part of reducing problem plastics. 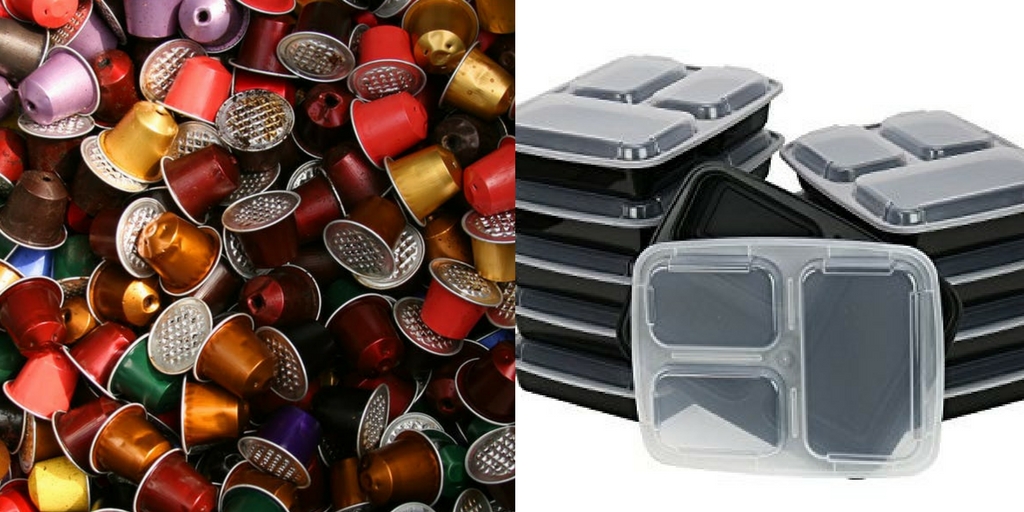 Last week, Solid Waste staff reported on the rising cost of recycling for Toronto due to:

These problems both speak to the core issue with our current recycling system: it’s confusing for residents (for example, materials with an international recycling symbol may not be recyclable in Toronto), and doesn’t address the root problem which is too much plastic in the first place.

Ultimately, we need to work on solutions at the Federal and Provincial level - like making companies fully responsible for ensuring that what they sell is collected and recycled into new things. This helps to take the financial risk off the City and give companies a reason to pause and think about their design.

However, new Federal or Province-wide regulations aren’t moving fast enough, and it might be years before real impact could be seen.

Seeing the rising costs and problems, the City is taking another look at what it can do right now to reduce the flow of plastic products and packaging that are filling our waste bins. If City Council agrees, City staff will spend the next two months investigating options to restrict, discourage and flat out ban problem plastics.

City staff are likely to look closely at problem plastics like black plastics, which are common in take-out food containers but are not recyclable in City litter bins or residential blue bins, and coffee pods, which are growing in popularity but currently just contaminate the recycling stream.

There are some great ideas and examples from other cities that illustrate what Toronto could do: Montreal has a new plastic bag ban, Vancouver is considering a ban on all single-use plastics, cities in Germany and France are testing out deposit programs for reusable coffee cups, and San Francisco charges a fee on cigarettes to cover the cost of cleaning up the plastic cigarette butts.

We’re excited to see what staff come up with when they report back to City Council in July - and we’ll do our best to ensure that Toronto residents and businesses that care about the environment join the conversation.

Staff will also be looking at what the City can do when companies promote their products as recyclable or compostable, but they can’t be recycled or composted in Toronto’s blue bin.