In this issue of Council Watch, TEA previews what to expect from City Council's 2015 budget. And we've got some exciting updates from our campaigns.

Mayor Tory recently released his first city budget and TEA was there to see whether he would invest in key actions he agreed to in our Green Action Agenda. The good news is that the Mayor is proposing new investments for two important actions that require immediate attention:

Unfortunately, the Mayor did not propose a fare freeze and instead proposed to eliminate fares for children under 13.

In most areas affecting the environment, the proposed budget adds no new money to help deal with the many challenges facing the city. For example, we need additional funding for a climate change plan for Toronto.

Two days after the budget release, TEA’s Executive Director spoke at a community budget forum about his first reaction to the budget. Watch the video here (posted by Social Planning Toronto).

TEA will continue to provide budget updates and actions you can take over the coming weeks. Stay tuned!

Is your utility bill paying for polluters?

$3 Million. That’s how much money ratepayers will pay this year to clean up industry’s polluted sewer water if TEA doesn’t step in. While Toronto Water charges companies a ‘fee for service’ to treat their polluted water, the fee doesn’t foot the bill!

Thanks to years of work from TEA and a motion put forward by Councillor Layton this week, City Council will have a chance to turn this around. During the 2015 Budget debate, TEA will be at City Hall encouraging Councillors to vote in favour of ‘full cost recovery’ so that water polluters pay their fair share of sewage treatment costs. 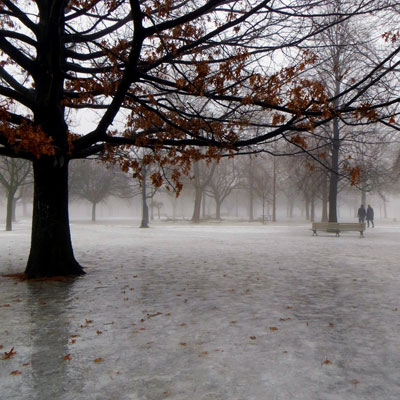 On March 2nd at 7 pm, the City’s newly created Climate Change Sub-committee will meet for the first time to discuss what it can do to help Torontonians get the city ready for climate change. Show your support for this positive step by attending the meeting in the Council Chambers at Toronto City Hall. 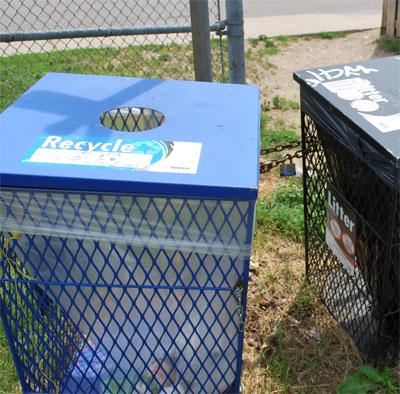 Last summer the City surveyed the public for feedback and ideas on dealing with Toronto’s waste for the next 30-50 years. The results match our findings from TEA’s WasteFreeTO Challenge. To make it easier to recycle right, people said they wanted: less packaging, more green bins, and more education! Read more.

Get engaged in the 2015 City Budget

Do you want to learn more about Toronto's City Budget, and have your input? Many Councillors are hosting budget town halls. Take a look at the list of budget town halls put together by our friends at Social Planning Toronto. Attend a town hall and share your thoughts.

Don’t see your ward on the list? Tell your Councillor you want to have a budget town hall!