In this issue of Council Watch, take one minute to send a letter to Mayor Tory asking him to keep his commitments to the environment. Also TEA gives you an overview of the new council appointments.

Take a minute to tell Mayor Tory the environment is a priority. 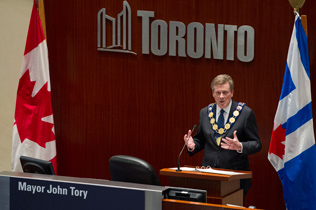 During the election campaign, Mayor Tory committed to acting on many of the key environmental issues in TEA's Green Action Agenda. Now it’s time to remind him to keep his promises and to let him know we will support his efforts to build A Greener City for All.

Send a letter to Mayor Tory showing your support today!

TEA plans to deliver these letters to the Mayor in January to send a clear message that Torontonians support him in acting on his environmental commitments. In mid-November, TEA’s frontline campaigners began asking Torontonians to send a letter to Mayor Tory. So far, we’ve collected over 600.

Send your letter today to tell Mayor Tory we want him to take actions to better our environment!

City Council decides who will take the lead on the environment

On Wednesday, City Council appointed new members to key Council bodies that help shape city hall’s environmental agenda. The four bodies that most directly deal with the environment include:

The good news is that many of the Councillors who were appointed to these bodies have a strong environmental record and did well on our Green Action Agenda Survey.

However, most Councillors will first look to the Mayor to set the tone and policy direction on environmental matters.

Join us for laughs!

Join TEA and 200 of our supportersWednesday December 10th at the Lula Lounge for Ecobunk 2014. Since 1990, Torontonians have come to EcoBunk, an annual comedy show and fundraiser, to poke fun at the most outrageous corporate green advertising of the past year. Purchase your tickets today!

TEA at your doorstep 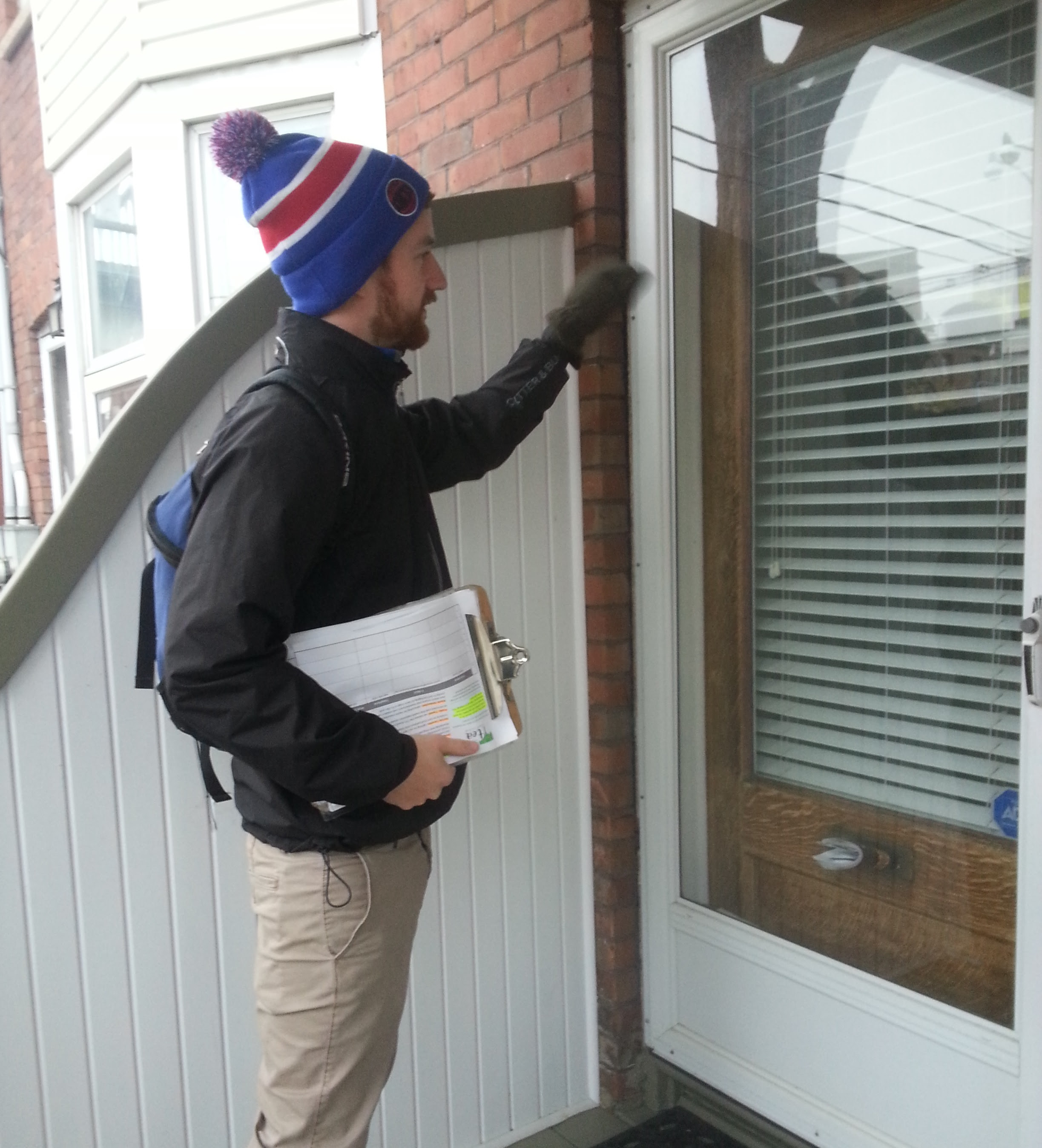 Every year, TEA knocks on over 80,000 doors to speak with Torontonians about environmental issues which directly affect them. Getting the message out requires a team of dedicated front-line individuals who are able to endure the elements of all the seasons.

Thanks to you, within the last three weeks, our team has collected over 600 signed letters to Mayor Tory encouraging action on his commitments to good environmental policy. Thank you for helping us remind him of this!