In this issue, TEA helps you prepare to vote in favour of the environment, and we give you the scoop on Mercury pollution in the city.

Two votes for the environment 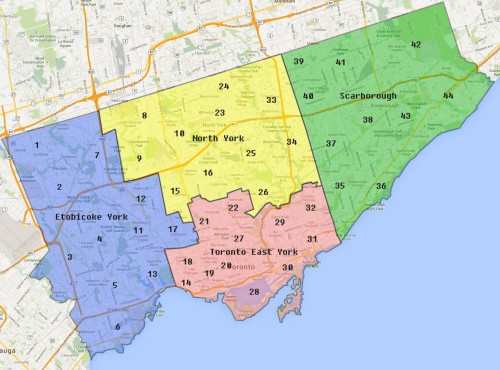 So much attention has been given to who will be Toronto’s next Mayor that it’s easy to forget the Mayor is only one of 45 votes at City Council. The other 44 votes come from the City Councillors who will be elected in 44 wards (electoral districts) across the city.

Of course, who you vote for should depend on more than just how green they are. In a healthy democracy, voters must look for a number of other qualities in the person they choose to represent us at City Hall. Since June, TEA’s job has been to make sure we’ve given Torontonians the tools they need assess candidates in an unbiased and transparent way on the environment.

That’s why we offered our Enviro Report Card 2010-14 that compares sitting City Council members on how they voted over the past 4 years on key environmental issues and why we produced Candidate Report Cards that directly compare candidates on our key environmental priorities.

Now, it’s your turn to act. Please go and vote on Monday and make sure you vote twice for the environment!

Mercury is one of the top toxic chemicals released into Toronto's air & water. That is why TEA is tackling the two largest sources of Mercury!

All five crematoriums in Toronto release Mercury but that's about to change! TEA recently toured Mount Pleasant Crematorium's new enviro-friendly equipment, which eliminates all Mercury emissions. It was installed after TEA worked with community members to raise the alarm about toxic releases. Read more here.