Decision on Scarborough Subway Should Be Revisited

Recently, there has been a lot of media attention about potential problems with the proposed Scarborough Subway. This attention is good. 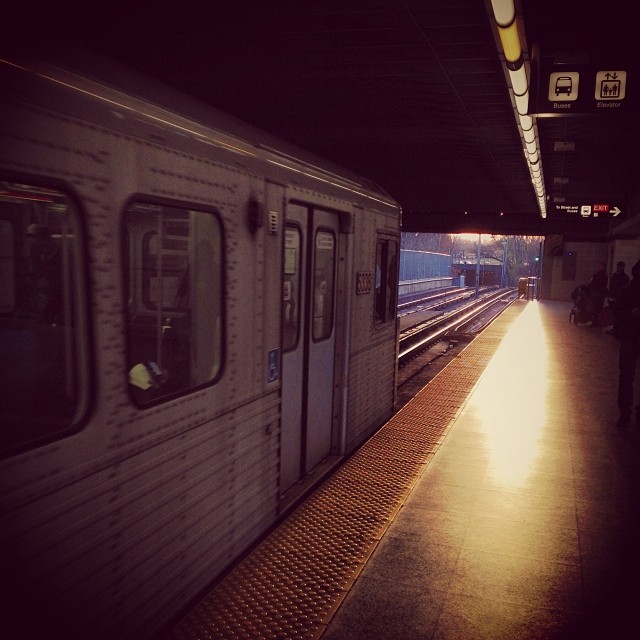 It has come to light that the cost for cancelling the original Scarborough LRT plan will be at least $75 million and that the Mayor's proposed Smart Track Plan may have a negative impact on the already low ridership numbers used to justify building a subway.

Before the City of Toronto and Province spend any more money on building either a subway or any other technology, our elected officials should step back and ask themselves a very simple question: what plan will serve the most people, be built the fastest and make the most financial sense? Torontonians deserve an honest answer to this question and should not be side tracked by previous Council decisions or election results.

Public transit dollars are, sadly, very scarce. We cannot afford to waste one penny, let alone $75 million (the cost of moving from the LRT plan to the subway plan). More importantly, too much is at risk. While the media talk has mostly focused on the need of riders (a good thing), we also have to remember that more and better public transit is key to reducing our greenhouse gas emissions. We need to make sure that what gets built will make it as easy as possible for people to keep their cars at home and hop on transit. Otherwise, we are also throwing precious public dollars down the drain when they could be better used curbing climate change.

While it would be easy to simply say "enough talk, get on with it" the reality is we have to get this right. If that means once again having a full debate, so be it. Because Torontonians (especially those living in Scarborough) and future generations are owed the right choice.