TORONTO ELECTION 2022: Waste, the City and our opportunity to ditch the disposables

Moving our city towards a zero waste future is good for people, the environment and local businesses. Next in our series on the election and the issues at stake, our Waste Campaigner Emily Alfred dives into the big opportunities for Toronto’s next City Council to shift Toronto towards reusables.

The City of Toronto plays a key role in managing and reducing waste. The City collects and manages waste from curb to recycling facility or landfill, sets policies for waste collection in buildings, and creates and enforces local waste bylaws and regulations.

With a bold vision and strong political will, Toronto’s next City Council can propel our city toward a zero waste future. One of the first things they can do is pass bold regulations that eliminate disposable foodware and require a shift towards reusable alternatives.

In 2018, Toronto City Council was facing up to the fact that single-use plastic and unnecessary single-use items like cutlery, bags and coffee cups are wreaking havoc on our recycling system and the environment. The City of Toronto launched a massive public and stakeholder consultation with record-breaking participation and overwhelming support for the City to act to eliminate the worst single-use plastics and disposables. 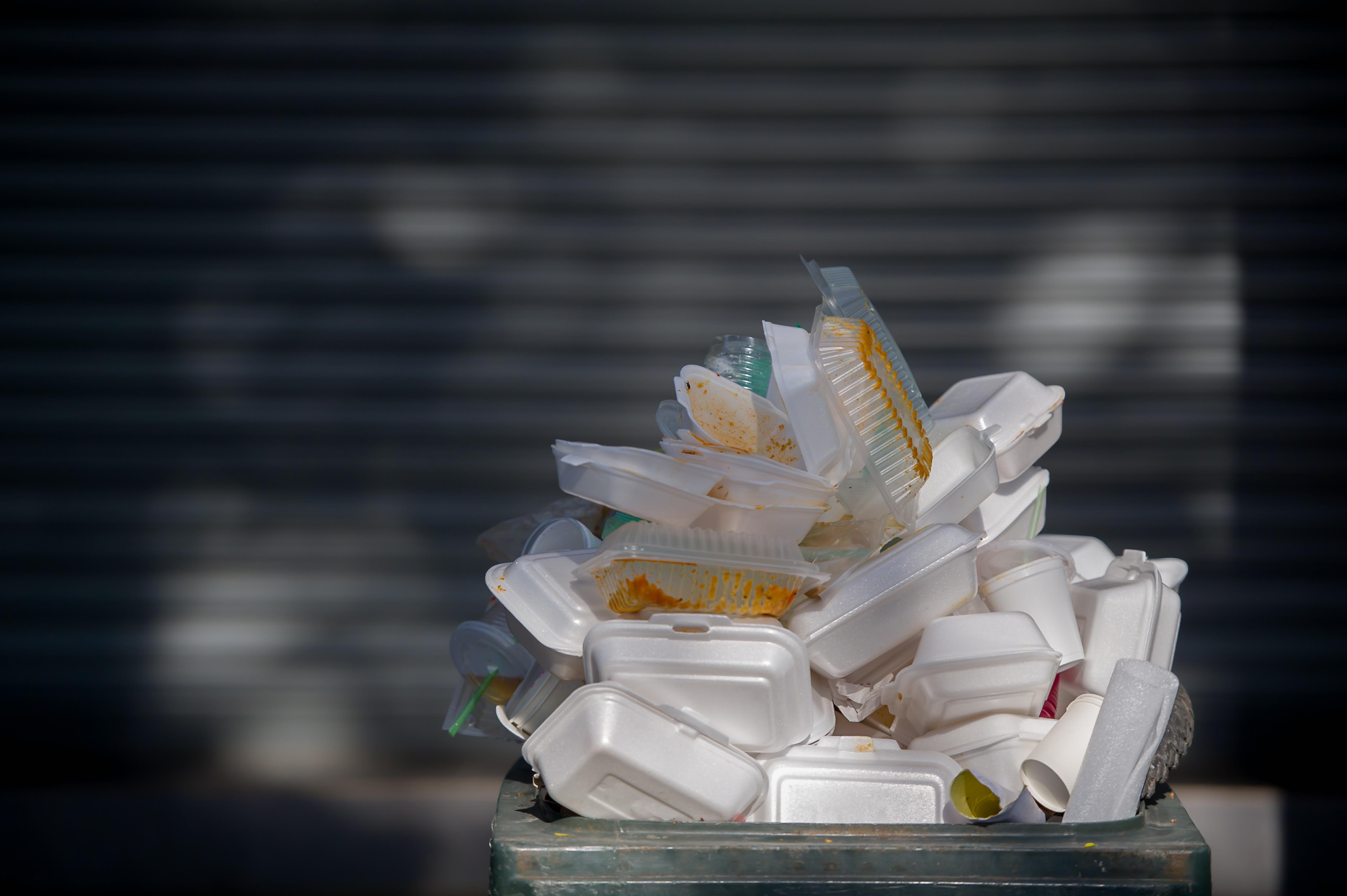 Despite the strong support, fast-forward four years and while Toronto’s Single Use Reduction Strategy passed in 2021, it’s still stuck in the first,  “voluntary” phase. This means businesses can choose to take steps to reduce disposables but have no actual requirements to do things like ask-first before giving utensils for take-out or offer reusable cups for dining in.

Without actual regulations, single-use plastics will continue to pile up in our environment and recycling bins. It will be up to Toronto’s next City Council to pass mandatory regulations as phase two of the Single-Use Strategy.

While the Federal government announced a Canada-wide ban on some single-use plastics, the need for local-level action is as important as ever. The Federal ban is a great start, but it is limited. Under Federal regulations, many major chains and businesses won’t eliminate disposables, but will simply substitute the banned items with another type of single-use plastic (i.e. switching black plastic for another colour) or with ‘compostable’ single-use items (which can’t be composted in most municipal facilities). More disposables aren’t the answer - but there is a solution that is sustainable, good for the environment, good for local businesses and can grow our local circular economy!

A growing movement for reuse

Instead of shifting from one type of disposables to another, governments can act to support more reuse and refill systems. Reusable foodware - such as “bring-your-own” cups and containers, reusable dishes for dining in, and reusable takeaway container programs - is a real solution to the plastics crisis that benefits people, the environment and local businesses. There’s a growing number of cities that aren’t just encouraging businesses to shift to reusables - they are making it a requirement and supporting small businesses to make the shift. 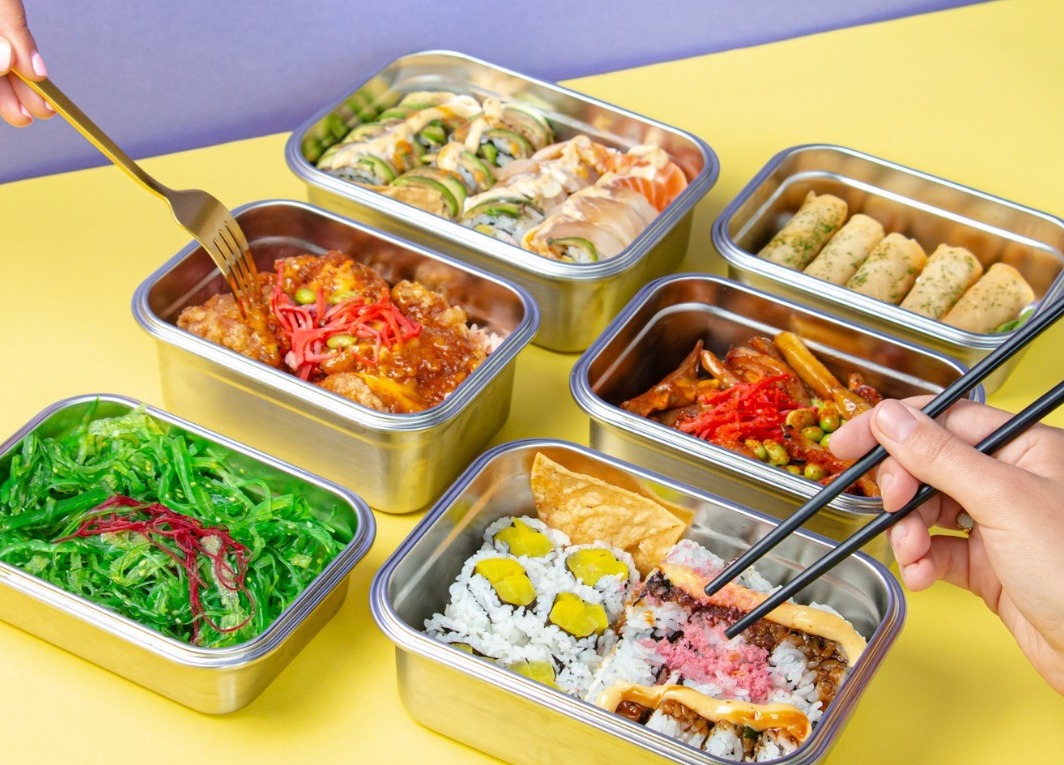 Here are some top examples:

In Toronto, there’s already a growing movement for reusables! This includes: 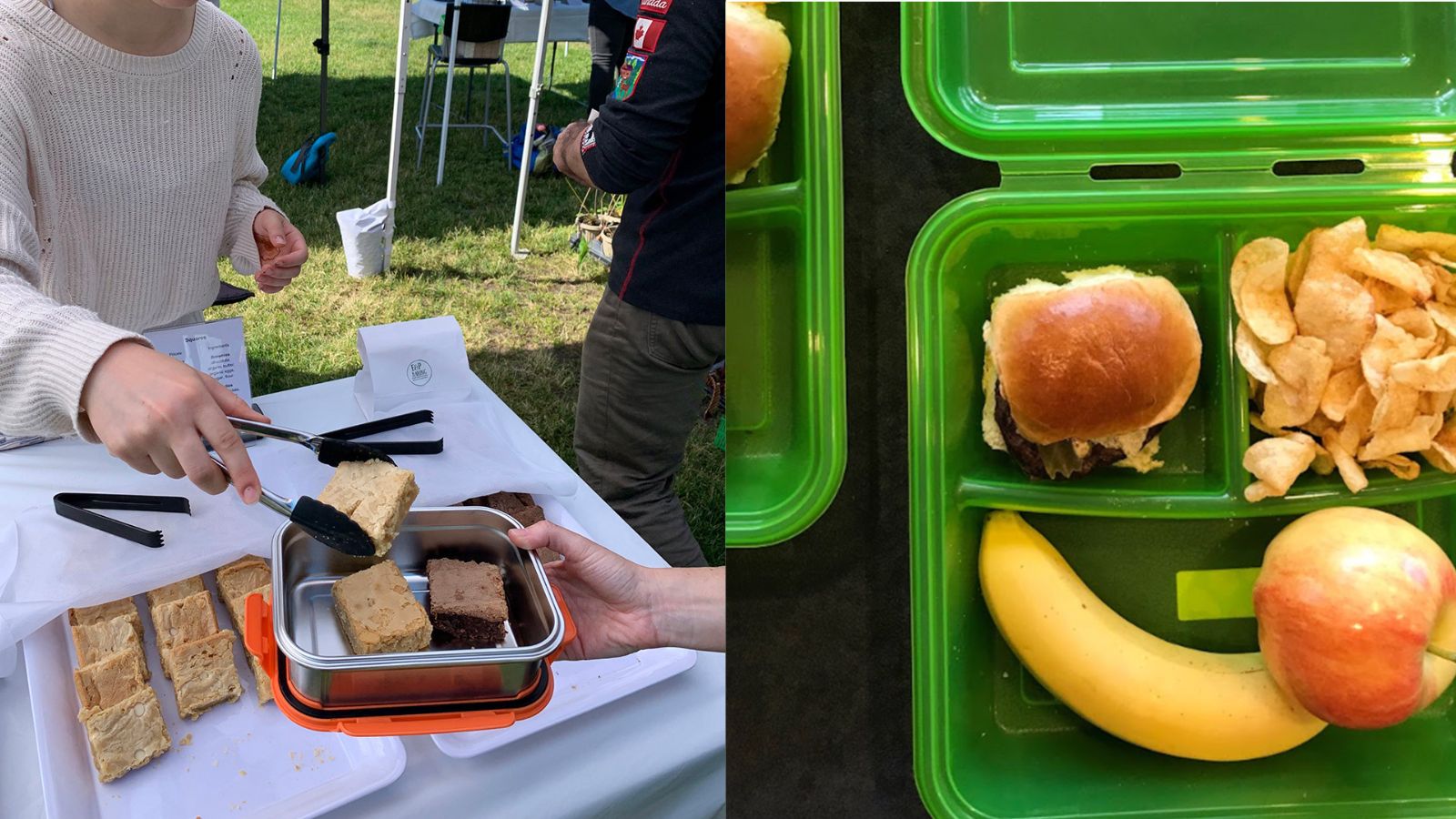 This year we launched Reusable Toronto www.reusabletoronto.ca to bring together the growing number of reuse enterprises, community groups and researchers for a unified call for a shift to reuse - and we’ll be ramping up this push with our new Council.

Toronto’s new City Council has the opportunity to support this shift towards reusables in the next Council term. More and more businesses are asking for guidance and support to make this shift. We can be a leader and set an example for more cities while stopping unnecessary harm from producing and disposing of plastics and growing Toronto’s local circular economy.

How you can take action

You can show your support for bold local action on waste by signing our pledge to vote for a greener city on October 24th, and sharing it with your networks. Let your local candidates know that this is a top priority by asking them if they'll support new regulations that eliminate disposables and create a shift to reusable alternatives. Learn more.

Emily Alfred is the Waste Campaigner for the Toronto Environmental Alliance.