In 2021, Toronto passed a bold new climate plan - but how do we fund the transformation to a net zero city? To kick off our series on the environmental issues at stake in Toronto’s municipal election, we dive into how Toronto’s next City Council can use new climate funding tools to transform Toronto into the sustainable, healthy and equitable city we deserve.

This is a big win to be celebrated by everyone who worked hard to make it happen - but there’s a problem. The plan only has enough funding dedicated to take small steps forward, leaving big questions unanswered about how Toronto will transform our city.

To achieve Net Zero by 2040, the plan outlines milestone goals like making all new and existing buildings net-zero by 2040, or getting everyone into green modes of transportation like transit, bikes, and EVs. These milestones require big investments from all levels of government, but can also bring big benefits to our city, like thousands of new green jobs, more affordable housing, safer streets, and free transit for all. These are all worth deeply investing in and are essential to prevent the high costs and consequences of falling behind on climate action.

That’s why climate funding is the first ask in TEA’s Greener City for All Candidate Pledge. We’re asking candidates in this municipal election to clearly commit to new revenue tools to fund climate action. Toronto’s current City Council committed to “exploring all viable and equitable financing mechanisms to adequately finance and encourage climate actions and adaptation…” when they declared a Climate Emergency in 2019. This has not happened yet, and we can’t afford more climate delays.

What do “financing mechanisms” and “revenue tools” really mean?

The term “revenue tools” may sound dry and boring - but they are one of the strongest powers that a City can use. Revenue tools create sources of funding for the City to operate programs and services (like public transit) and invest in new projects (like building new affordable housing). Tools to bring in money can take many forms. Some are more general like property taxes, while some are targeted to specific goals, like taxing wealthy real estate owners who are sitting on vacant properties during a housing crisis. All revenue tools can be (but often are not) designed to reduce or eliminate impacts on low-income people. Revenue tools can even redistribute funds from wealthier residents into programs, services and infrastructure that support lower-income residents.

New funds are not an unprecedented or radical ask. Toronto already has special funds like the City Building Fund which earmarks a small portion of property taxes for transit and affordable housing, or the Municipal Land Transfer Tax (MLTT), which rescues the City’s budget every year with over $500 million dollars, depending on the strength of the real estate market.

For inspiration, here are two examples of innovative tools to fund ambitious climate plans in other cities. 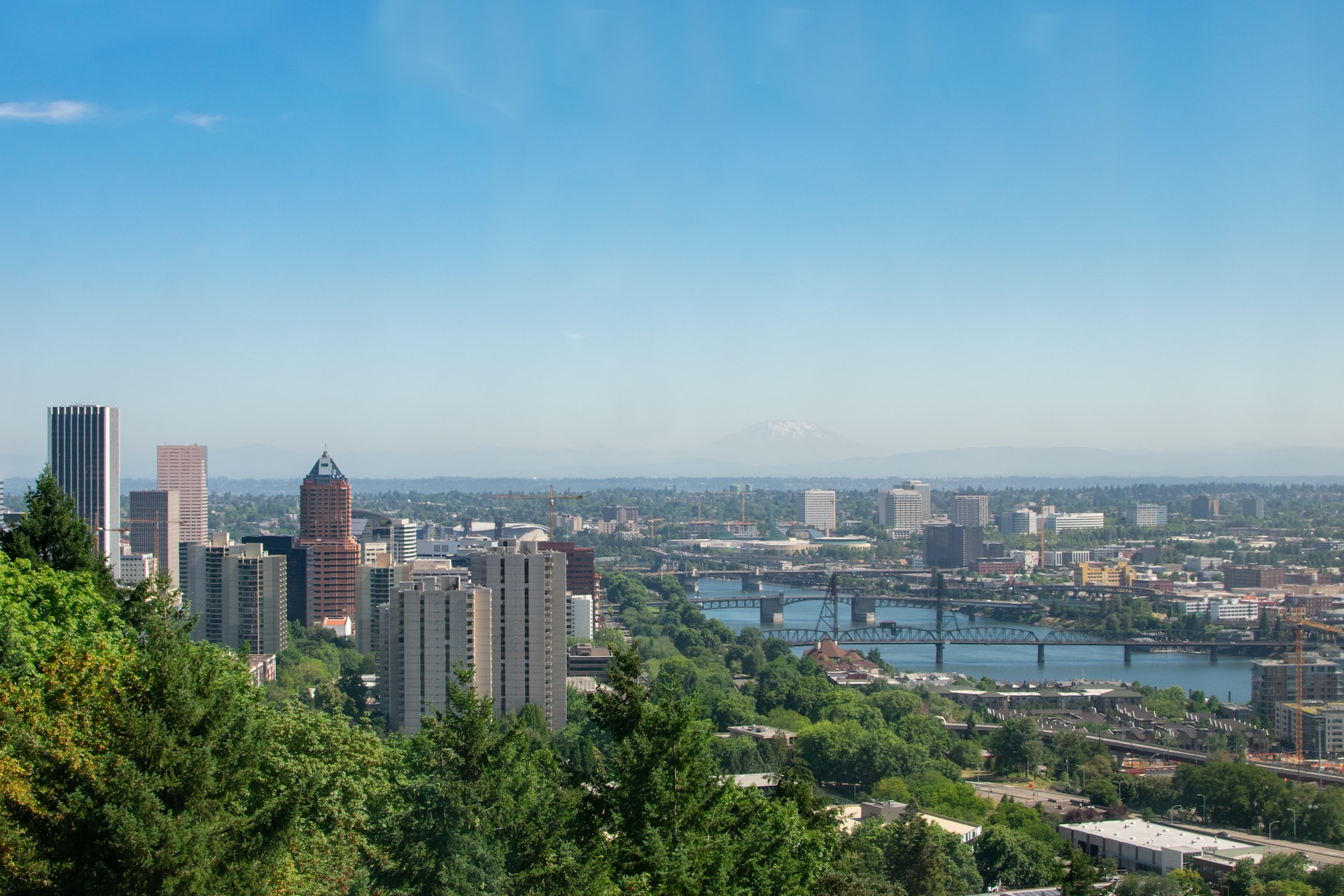 The Portland Clean Energy Fund was passed in 2018. It provides a consistent, long-term funding source for clean energy projects, green infrastructure, regenerative agriculture, green jobs development, and other projects that bring direct benefits to communities. The fund prioritizes projects that benefit communities disproportionately impacted by climate change, including communities of colour and people with low incomes. The funds come from a 1% surcharge on the retail sales within Portland of very large retailers with $1 billion in national revenue. It’s not a tax directly on customers, and doesn’t apply to basics like groceries or medicine. 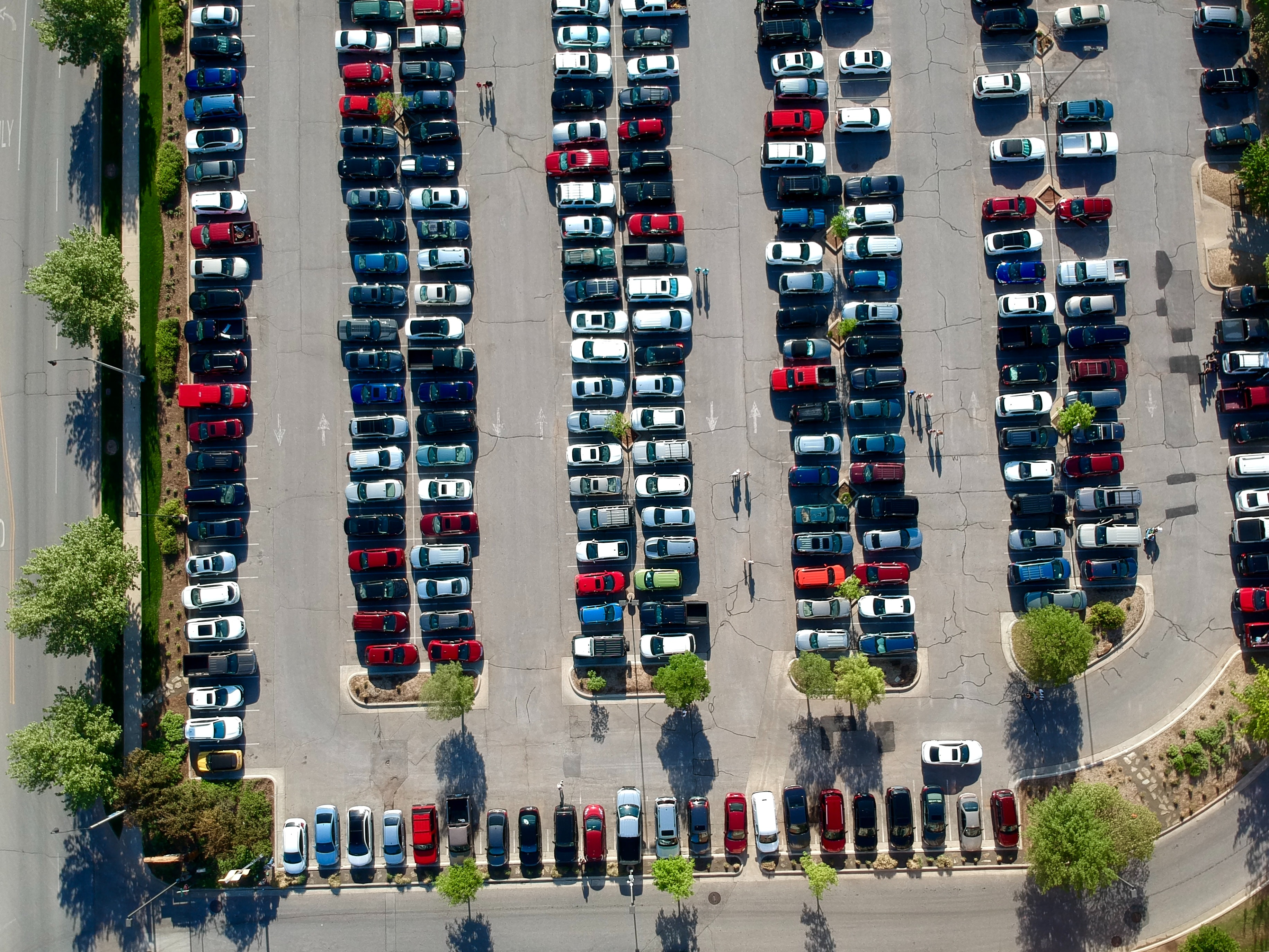 Multiple cities in the U.K. have applied a “workplace parking levy” to encourage commuters to switch away from using cars to get to work or school, and use methods like transit or cycling. This is a good example of a “polluter pays” tool to fund climate action. Car commuting has a huge carbon footprint, and parking lots to serve all those commuters pave over important city greenspace, create stormwater and flooding problems, and are generally a bad use of prime space. It makes sense to tax the problem and use the revenue to fund solutions like transit improvements.

This could be a lucrative tool in Toronto if designed properly. A recent city report estimated that a commercial parking levy could raise up to $575 million per year - that’s more than any other new tool they’ve investigated. One important consideration for a parking levy is to make sure it’s designed not to penalize people who have accessibility needs or don’t have viable alternatives - for example, night shift workers who have little or no access to safe transit.

What about other levels of government? Shouldn’t they step up?

Toronto can’t do this alone. The federal and provincial governments must recognize the increasing cost burden of climate change on our cities, who have faced escalating costs to clean up after more intense storms, floods, and heatwaves, and who are trying to roll out ambitious plans with relatively small budgets.

Other big Canadian cities like Vancouver and Montreal have more generous climate funding from their provincial governments. When Ontario cancelled its carbon pricing system and most of the programs it funded in 2018, many municipalities lost funding for their own local programs as well. By contrast, B.C. and Quebec continue to launch new carbon-cutting programs. Ontario’s government needs to provide more financial support for Toronto (and other municipalities)’s local climate plans.

Toronto’s next City Council will need to be vocal and outspoken advocates for more funding from other levels of government. This starts with being transparent about how much funding the City needs to achieve its climate goals.

How can you take action this election?

You can show your support for critical climate funding tools by signing our pledge to vote for a greener city on October 24th, and sharing it with your networks. Let your local candidates know that this is a top priority by asking them if they'll support new climate funding tools.

Sarah Buchanan is the Campaigns Director for the Toronto Environmental Alliance.