The Province recently announced their climate change plan, and it included some positive news for waste: the Province is supporting the use of Renewable Natural Gas (RNG) as one way to reduce greenhouse gas emissions in Ontario.

This is good news for waste and the environment - more investment in anaerobic digestion will give Ontario the infrastructure needed to compost residential and commercial food waste, keeping it out of landfill and recycling nutrients into our soil. 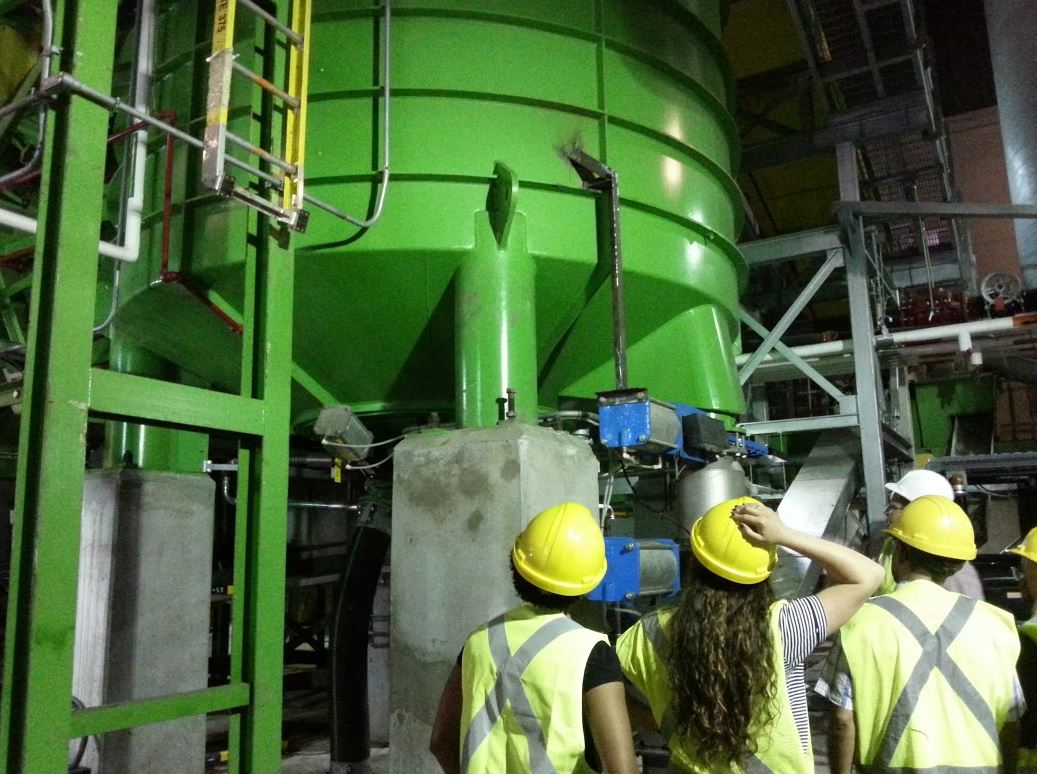 Toronto owns two Anaerobic Digesters to process Green Bin waste. These facilities break down the food waste, separate out the contaminants (plastic bags etc) and create a nutrient-rich ‘digestate’ that is sent for final curing and composting at a composter in Ontario.

During the digestion process, methane gas is released, a greenhouse gas that is many times more potent than carbon dioxide or CO2.

Currently, at Toronto’s Disco Road anaerobic digester, this methane is used to heat the facility, and excess methane is flared (burned), to destroy it and turn it into CO2. The City is planning to install technology to convert the methane into a renewable natural gas or RNG, that can be used in City of Toronto trucks or fed into natural gas pipelines.

Why is this good for the environment?

Renewable natural gas (RNG) from Toronto’s green bin waste is a truly green source of energy. The anaerobic digestion process recycles the nutrients in the food waste to create compost, which improves soil health. A by-product of this recycling process is methane, a potentially very harmful greenhouse gas. By converting the methane into RNG, we’re not only removing that harmful GHG, but we’re also creating something to replace the traditional fossil-fuel natural gas.

"Energy-from-waste" is a confusing term, but we generally hear it applied to recovering energy from disposal by incineration - burning or heating mixed garbage and then capturing the heat or gas to make energy.

Recovering natural gas from food scraps composting is closer to "energy-from-recycling" not "energy-from-waste".

Mixed solid waste includes recyclable and compostable waste, so burning mixed waste is not good for the environment and it wastes valuable resources. If all materials were sorted and separated properly, we’d have less than 15% of our garbage left to deal with. With new recycling technology, and restrictions on materials, this number could be reduced to zero.