March with TEA at the People's Climate March 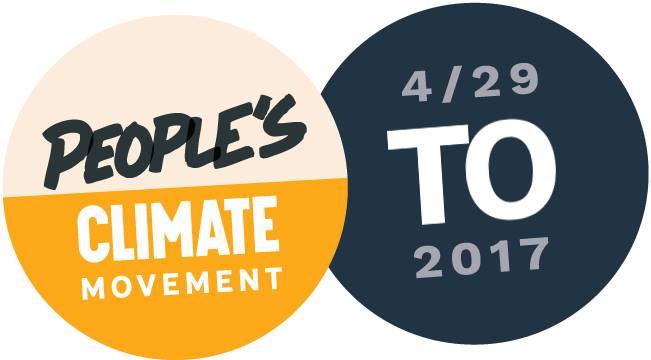 Join the People's Climate Movement on April 29th in Toronto and around the world to stand up for our communities and climate.

Labour, environmental, indigenous, and social justice groups have united to form this march as part of a North American Day of Action.

RSVP below and let us know you're going to march with the TEA team.

You can learn more about the march here: http://bit.ly/2ohCrmQ