Although Toronto adopted its Climate Change Action Plan in 2007, City Hall has not had much focus in its climate change efforts.

So the city’s new subcommittee on climate change, reporting to the city’s Parks and Environment Committee, has been a long time coming. For its first meeting, on March 2 at City Hall, the subcommittee will be looking for help from Torontonians to set the terms of reference for its first two years. 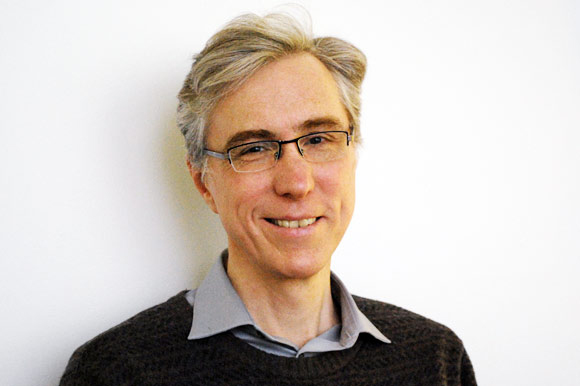 “The committee needs to go and talk to people in all corners of the city and get the best ideas out there, and get people engaged. We need to figure out what we can do at home, in the spaces we live in and spend time in, like work places and community centres. That sort of engagement will get people to appreciate both the challenges and the opportunities in addressing climate change,” says Franz Hartmann of the Toronto Environmental Alliance, which will be making a presentation at the inaugural meeting.

Toronto’s current obsession, transportation, will obviously be one of the areas the subcommittee will hear a lot about. “If we want to reduce greenhouse gases, we’ve got to figure out ways to make it simpler for people to get around without relying on their cars. How do you develop a transportation system where people will keep their cars at home because the system can get them from point A to point B sooner?” says Hartmann. “The solution is not necessarily going to come from planners sitting in a conference room with maps on the table. It’s going to come from people where they live saying, ‘If that bus routed this way was routed that way and came more frequently, more people would use the bus and keep their cars at home.’”

Once the subcommittee establishes its terms of reference, Hartmann suggests it should be able to take some simple actions within the next few months. Perhaps existing programs like the Home Energy Loan Program or the green roofs regulations can be expanded or adapted. Or perhaps citizens will offer up even better ideas for the city to take on.

“While the climate change picture is anything but rosy, the upside is that the solutions we need to take will have a huge positive impact on people’s livelihood, their health and the economy because it will prompt a whole bunch of good economic activity,” says Hartmann.