We’re highlighting community groups and initiatives that are showing how Toronto can get to zero waste. You can read more about the zero waste vision in Zero Waste Toronto: A Vision for Our City.

$31 billion dollars of food is wasted every year in Canada. People in Toronto are facing food insecurity while edible food ends up in landfill and contributes to climate change.

With much of that being edible food from restaurants and grocery stores, communities have found innovative solutions to rescue unwanted food and redistribute it those in the community facing food insecurity. 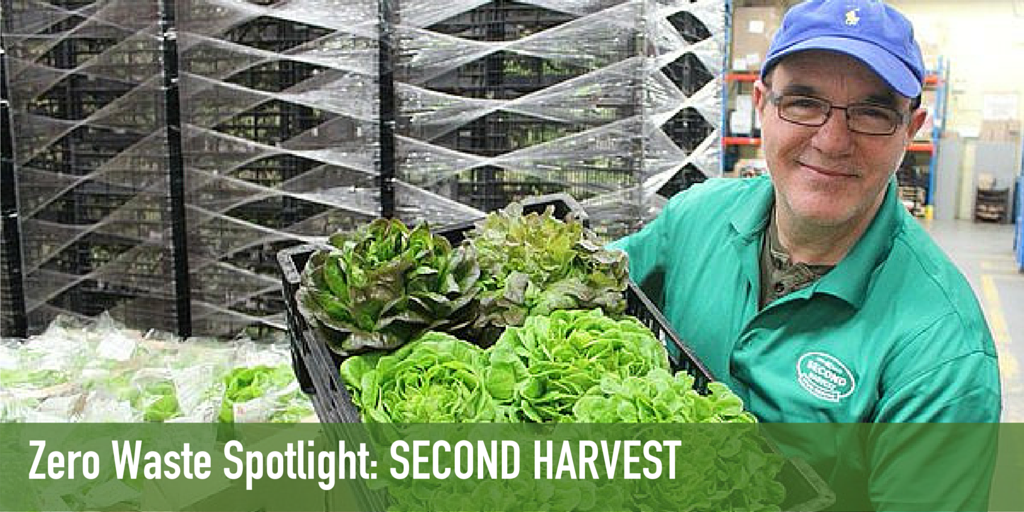 Second Harvest’s vision is “No Waste. No Hunger.” Since 1985, Second Harvest has been picking up surplus food in Toronto which would otherwise go to waste and delivering it to over 220 local community agencies. Their Food Rescue and Delivery Program picks up donated food from local food retailers, manufacturers, restaurants and caterers and turns it into 22 000 healthy meals per day!

“Second Harvest proactively recovers surplus food in the circular economy, and by redirecting it to people in need, eliminates potential waste as well as prevents greenhouse gasses from being released into the environment. – Debra Lawson, Executive Director at Second Harvest

WASTE REDUCTION zero waste Zero Waste Spotlights zerowaste
Do you like this page?