After over 11 years as TEA’s Executive Director, I’ve decided it’s time to begin a new adventure. But before I leave, I want to share with you why I love TEA so much and what TEA has meant to me over the past 27 years.

Yes, that’s right: my association with TEA goes back 27 years. It started in 1991 when I became a volunteer for a very young TEA. I helped write and release TEA’s first report on waste management. Shortly after this, I became a TEA board member and remained on the board until 1996, when I left to finish my studies and then work. In Fall 2006, I returned to TEA doing contract work. This turned into me becoming Executive Director in April 2007.

TEA has changed dramatically since I started as Executive Director, as has Toronto. We have a new team that better reflects our city. We have an amazing group of volunteers - from board members to office volunteers - who help us every day. We have a much larger supporter base from all corners of the city. And we have created wonderful connections with a wide variety of civil society groups who we work with to build a better Toronto.

Together, we’ve achieved amazing things. It would take me a few pages to summarize all the good things we’ve accomplished. Here are some highlights:

The list of TEA’s accomplishments since 2007 is long and I’m proud to have played a part in making them happen.

But when I look back over the past 11 years, the real personal joy for me has been the many amazing people I have had the honour to work with to make Toronto a better place. What’s even more amazing is that many of these great people are still at TEA or working with TEA! You know who you are and I want to thank you from the bottom of my heart for everything you have done for TEA and helping me help TEA succeed.

I love TEA and it’s tough leaving this job. But I do so knowing that TEA is in great hands (thanks to my accomplished colleagues), in great shape, and doing vital, great work.

So, dear reader, I have one final request as TEA’s Executive Director: please join me and pledge your (continued) support to this amazing group of people and this amazing thing we call TEA. Together, let’s keep building a greener city for all. 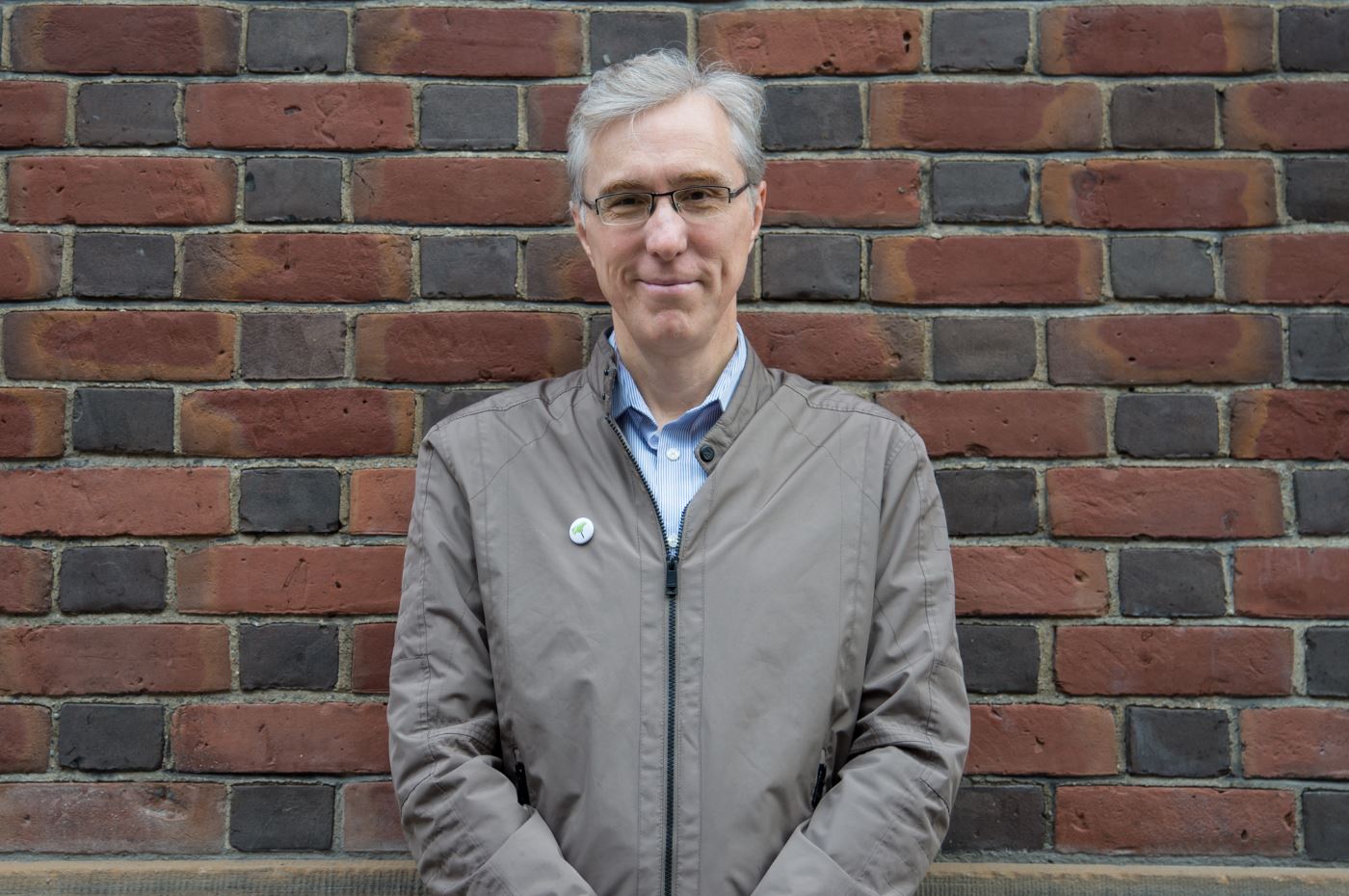