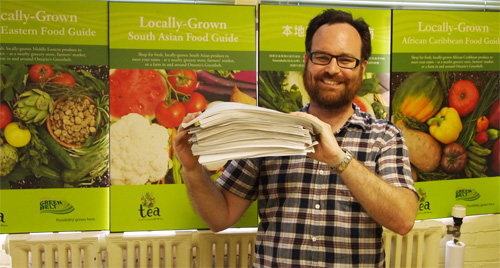 Because of the decision today, local farmers will have a better chance to supply fresh and nutritious foods to users of city daycares and seniors’ homes. As well, by buying more local food, the city will reduce smog and greenhouse gas emissions as less food comes from far away.

Finally, thanks to all of you for contacting your local Councillor and helping ensure City Hall keeps the welcome mat for local food!