Getting Organics out of Ontario’s Garbage

Organics (such as food scraps and other compostables) are a valuable resource: through composting organics, we recycle their valuable nutrients to support healthy soils, and in some cases, create green energy and green jobs!

Right now, the Province of Ontario is developing a Food and Organic Waste Strategy. This strategy isn’t just a part of the the Waste Free Ontario Strategy - it’s also part of the Climate Change Action Plan.

This strategy contains a bold plan to place a disposal ban on organics - making it illegal to send organics to a landfill or incinerator. We want the government to hear that this ban is a good idea and that the public supports it!

You can join us in showing support before July 30th. Act now. 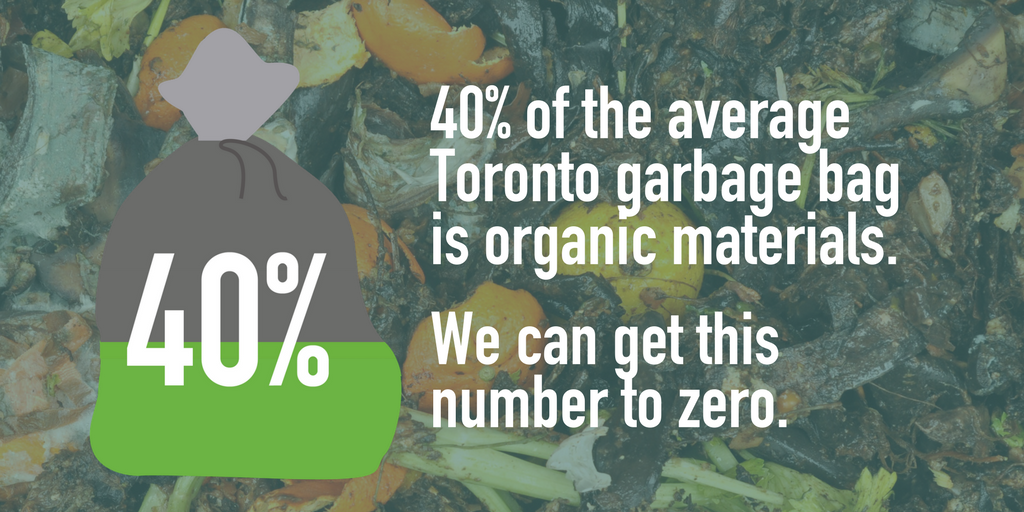 Here’s why we think a disposal ban is such a great idea and how it could be rolled out in Ontario:

What the ban means

How would it happen

Focusing on organics will have a big impact

We can learn from what other cities and states have done:

The Province is seeking feedback on the first Discussion paper until July 30th, 2017. Use our form to send a quick letter.

TEA is working with other environmental and health organizations to comment on the discussion paper. We’ll post our comments and updates on our website. The discussion paper will inform the final Strategy that is expected to be complete and posted for final public comment in late 2017.