No Funding for Climate Plan in the 2018 City Budget

The 2018 City Budget was just released - and it doesn't include any funding for TransformTO. Read about the budget launch in the latest blog by TEA's Climate Change Campaigner Dusha Sritharan. 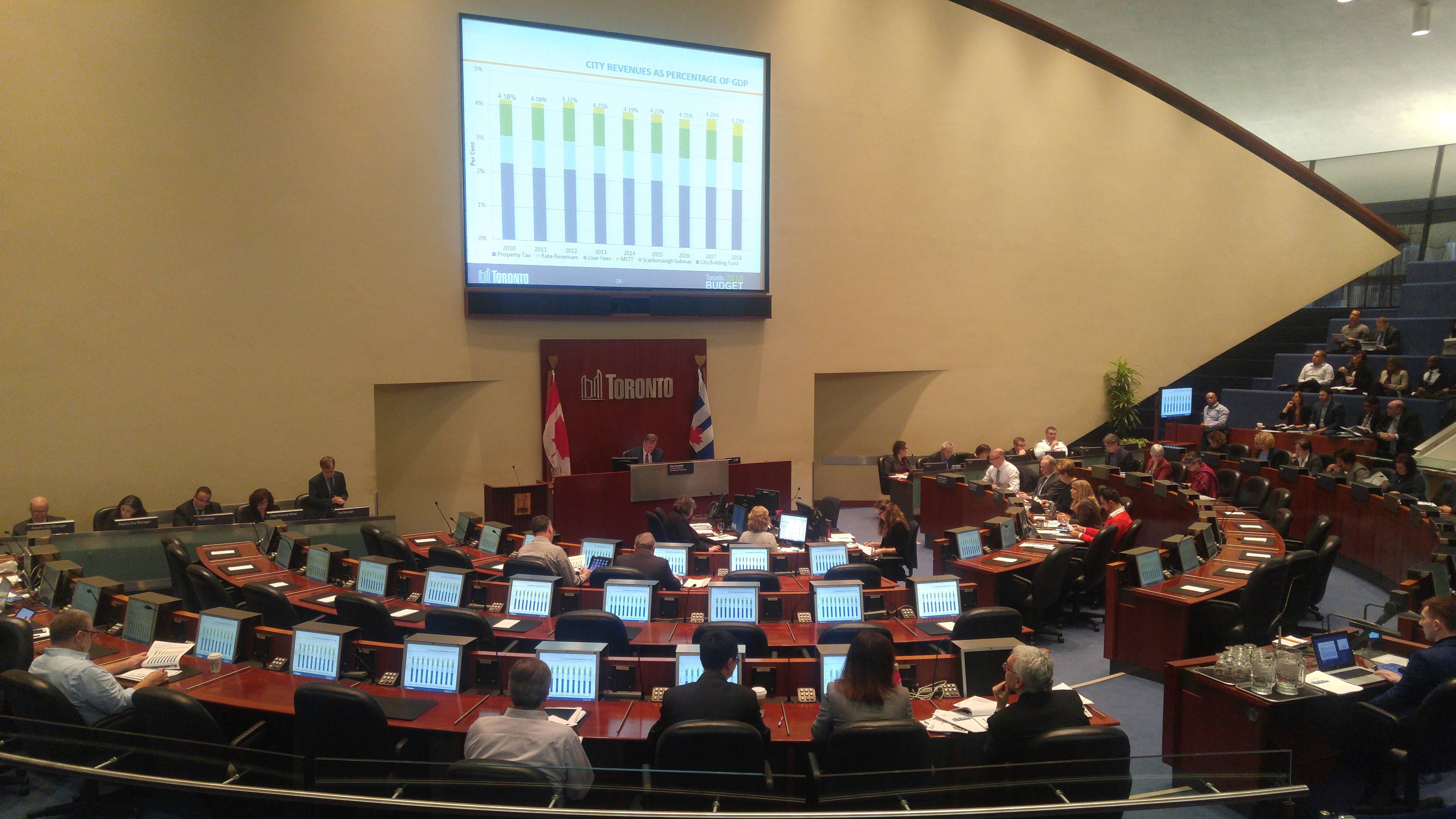 Yesterday, I sat in the Council Chambers at City Hall, waiting for a presentation by the City Manager to begin. The room was filled with people who had rallied to call for a fair city budget. This was the moment where we would learn if crucial plans and services would be funded in the 2018 City Budget.

As printed copies of the budget were distributed, we all anxiously flipped through the line-by-line budget, reviewing what was in the budget and what was left out. My heart sank when I saw that funding for the TransformTO climate plan was not included in the preliminary operating budget. 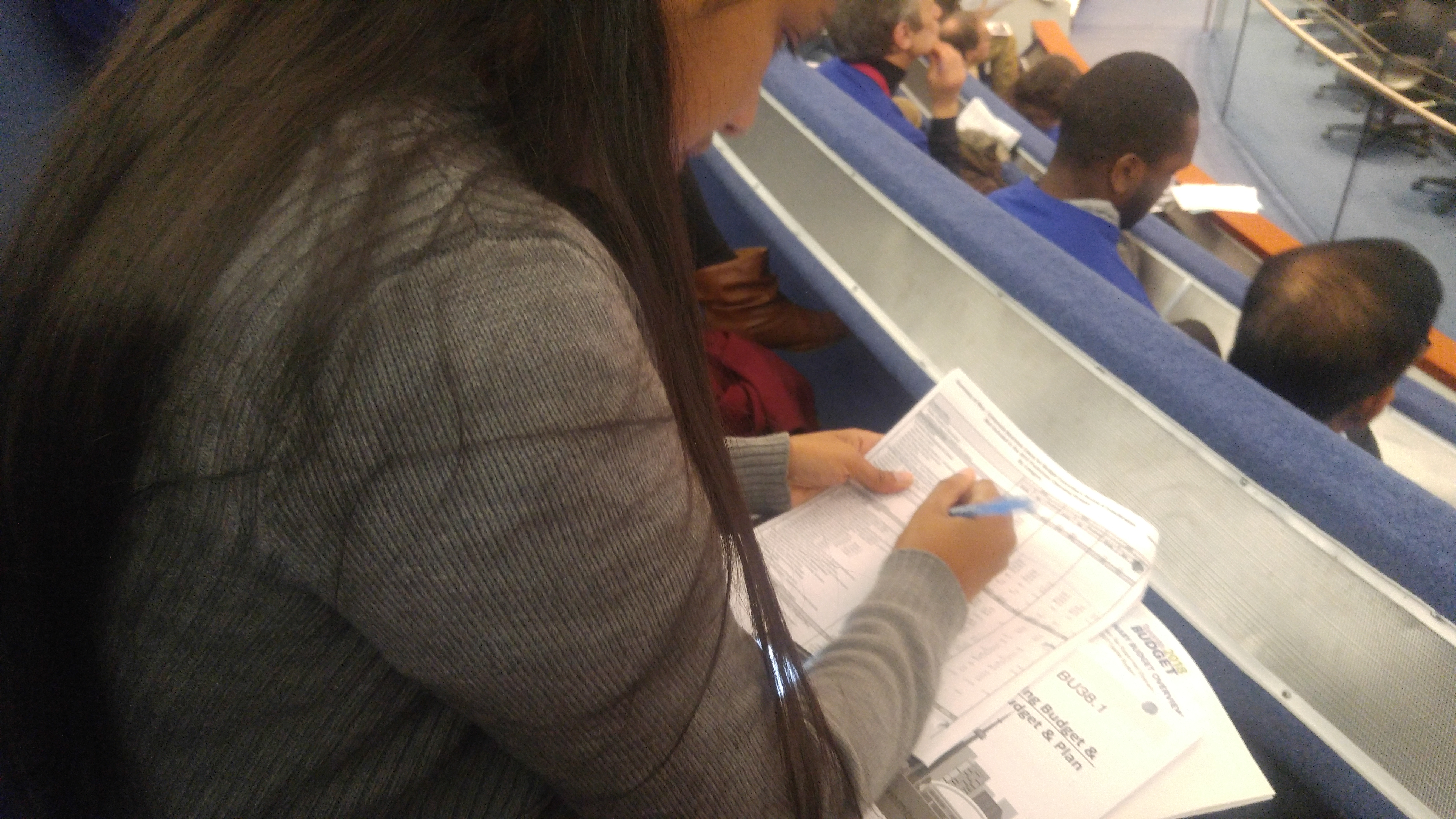 This means that no funds have been allocated for TransformTO and instead, it will be up to Council to decide which unfunded items they will add. The unfunded list of actions total over $40 million dollars and includes many important programs like the Fair Pass program for low-income transit riders and Toronto’s Poverty Reduction Strategy.

What message are we sending when poverty reduction and climate action aren’t even in our city budget? These items shouldn’t be on a “wishlist”: they should be core to our city’s budget.

TransformTO is a bold climate action plan that will reduce greenhouse gas emissions while building a stronger, more resilient city. We need to mobilize to ensure that this plan is funded in it’s entirety.

As a campaigner on climate change and an advocate for social justice and equity in our city, I’m most excited about the opportunity to implement climate actions that will also create real benefits in communities from job creation to social housing retrofits to improving transit infrastructure.

Since 2015, I have been closely monitoring the development of the TransformTO plan. From attending community meetings to serving on the City’s Modeling Advisory Group, I have worked to help strengthen TransformTO. Since the beginning, we wanted to make it clear that this plan isn’t just about climate change: it’s about improving quality of life, making Toronto more equitable and improving public health in our City.

We can’t allow funding to be delayed.

Too often, we pass big, comprehensive strategies without the funding to make them a reality.

City staff crunched the numbers last December and made it clear that we need $6.7 million dollars in the 2018 budget to fully implement the plan. Our goal is ensuring this amount is funded as part of the budget.

TAKE ACTION:
Contact the Mayor, Budget Chief and Toronto City Councillors to call for full funding for TransformTO in the 2018 City Budget. 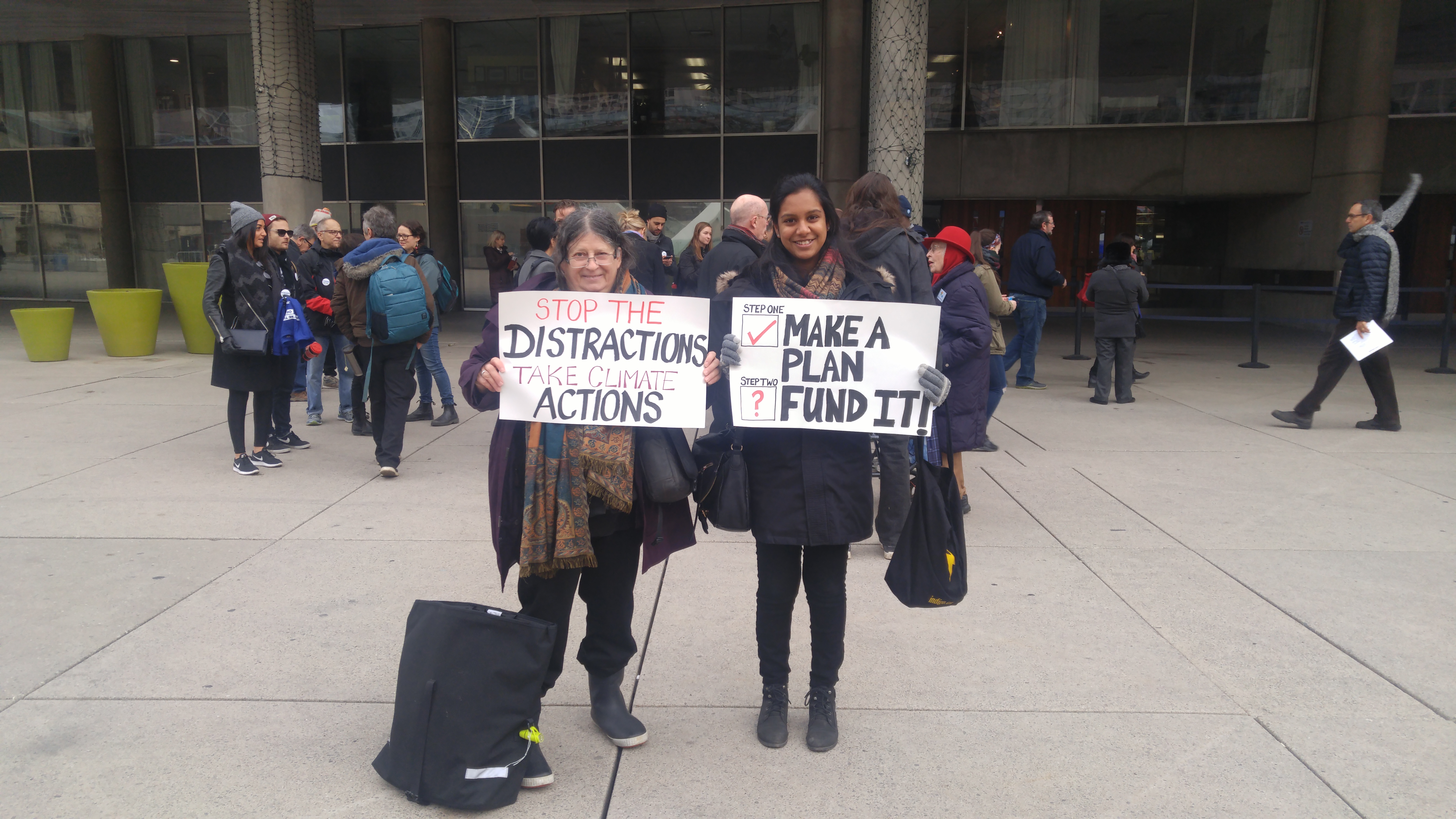