Why the Provincial Election Matters to TEA: Key Environmental Issues at Stake

On June 2nd, Ontarians go to the polls for the Provincial election. Who we elect will have a big impact on Toronto and our city’s progress on key environmental issues - everything from what we put in our recycling bins to how quickly we get dirty fossil fuels out of our electricity grid.

Ahead of the election, get a rundown of some of the major issues that we are working on that are impacted by the Provincial government - and how these issues and priorities have fared under the Ford government. 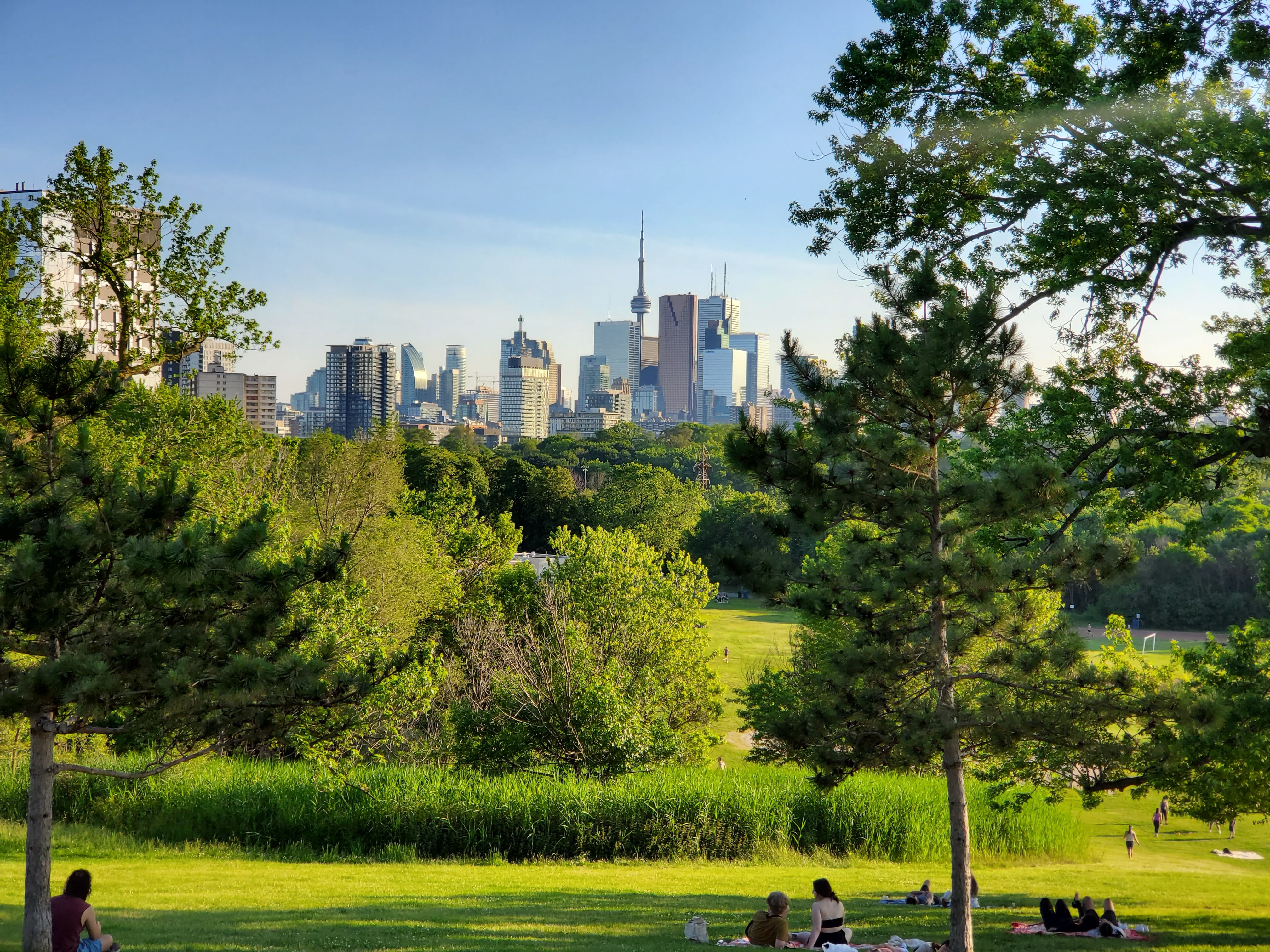 The Ford government scrapped the Province’s climate action plan and its carbon pricing system in 2018. This meant the end of all programs to fight climate change at the Provincial level - and many programs at the municipal level, including programs to help fund green social housing retrofits and repairs, build public transit and bike lanes, and launch clean energy projects. TEA worked with many allies to fight the cancellation of these programs, which were so important to Toronto’s climate plans and spoke at Queen’s Park about these changes.

The province also veered abruptly away from clean electricity. Plans to increase the share of clean renewables like wind and solar were dashed when the Ford government cancelled more than 750 clean energy projects (spending about $230 million to do so), and ramped up Ontario’s use of gas plants instead. This meant carbon emissions from the energy grid began to rise again after declining steadily for years, with projections showing they will rise much more in the coming decade.

The Ontario government’s actions undermined Toronto’s plans to fight climate change and made it much harder for municipalities across Ontario to meet their climate targets. Who we elect could make or break Toronto’s new net-zero goals in the coming years.

If turning on a light switch in Toronto means burning more gas in our power plants, it’s impossible to reduce carbon emissions to zero (or net-zero) by 2040 as our City leaders have promised. It’s not just Toronto - cities across the province are grappling with how to reach ambitious climate targets while still relying on a dirty grid.

Toronto lost direct funding for many programs meant to help meet our climate targets while creating additional benefits for communities. Some of the programs - like Ontario's Social Housing Apartment Retrofit Program - would have also helped Torontonians access low carbon, affordable housing, alongside reducing their carbon emissions. This program was funded through the money raised from cap-and-trade, meaning polluters were paying to help build green, affordable housing. Scrapping this system meant that no further retrofits could be funded. 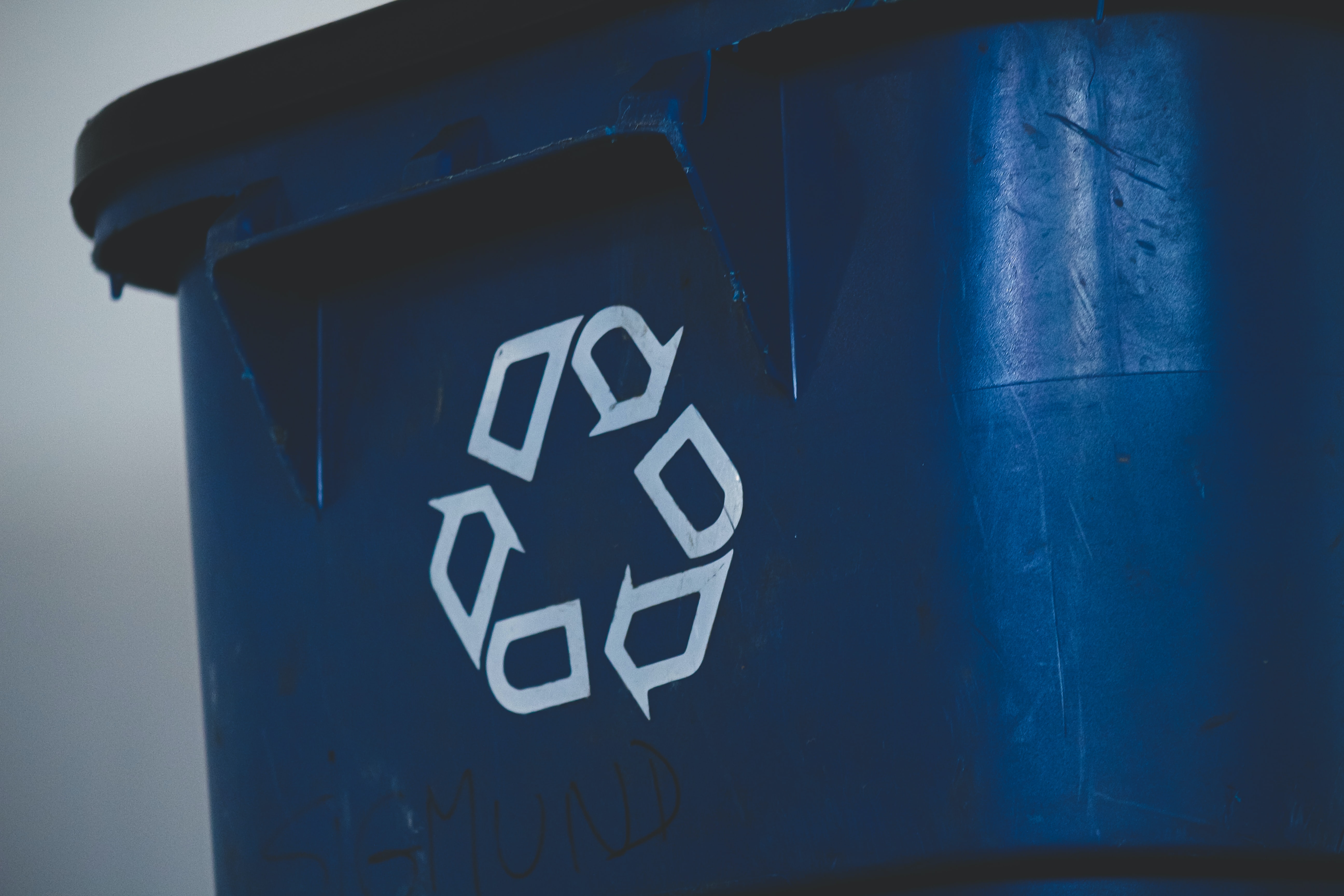 TEA and other environmental groups have been pushing for decades to fix Ontario’s broken recycling system, in part by making the companies that put packaging and products on the market (often called ‘producers’) responsible for paying for and managing the waste they create. For years, the costs of managing the Blue Box program have been rising while recycling rates decline and companies produce more and more disposable products and packaging. When the Ford government took over finalizing new regulations for the Blue Box program (that were started by the previous Liberal government), they shut environmental groups out of the conversation and listened to the industry lobbyists. TEA and other environmental groups pointed out that the resulting regulations are watered down, weakened with low recycling targets, big loopholes, and vague accountability measures that essentially let producers continue with minimal change. Worst of all, the new blue box program won’t include the Industrial, Commercial and Institutional sectors (which includes offices, stores, factories, restaurants and other non-residential sources), even though that sector is responsible for two-thirds of waste in the province.

The province sets the rules and regulations around who pays for recycling, who is responsible, and what counts as ‘recycling’, but municipalities have been responsible for actually collecting and managing the Blue Box for decades. Toronto is set to become one of the first municipalities to shift to the new rules in 2023 when producer groups will take over responsibility for the Blue Box and the recyclables collected in it - yet many details remain unknown. With low targets and weak regulations, producers will be focused on saving money, not on creating positive environmental outcomes. We could even see an increase in complicated, unrecyclable packaging, fewer bins in public spaces, and more recycling in the garbage and organic bins. This could adversely affect Toronto’s waste diversion success and ability to achieve our climate goals. 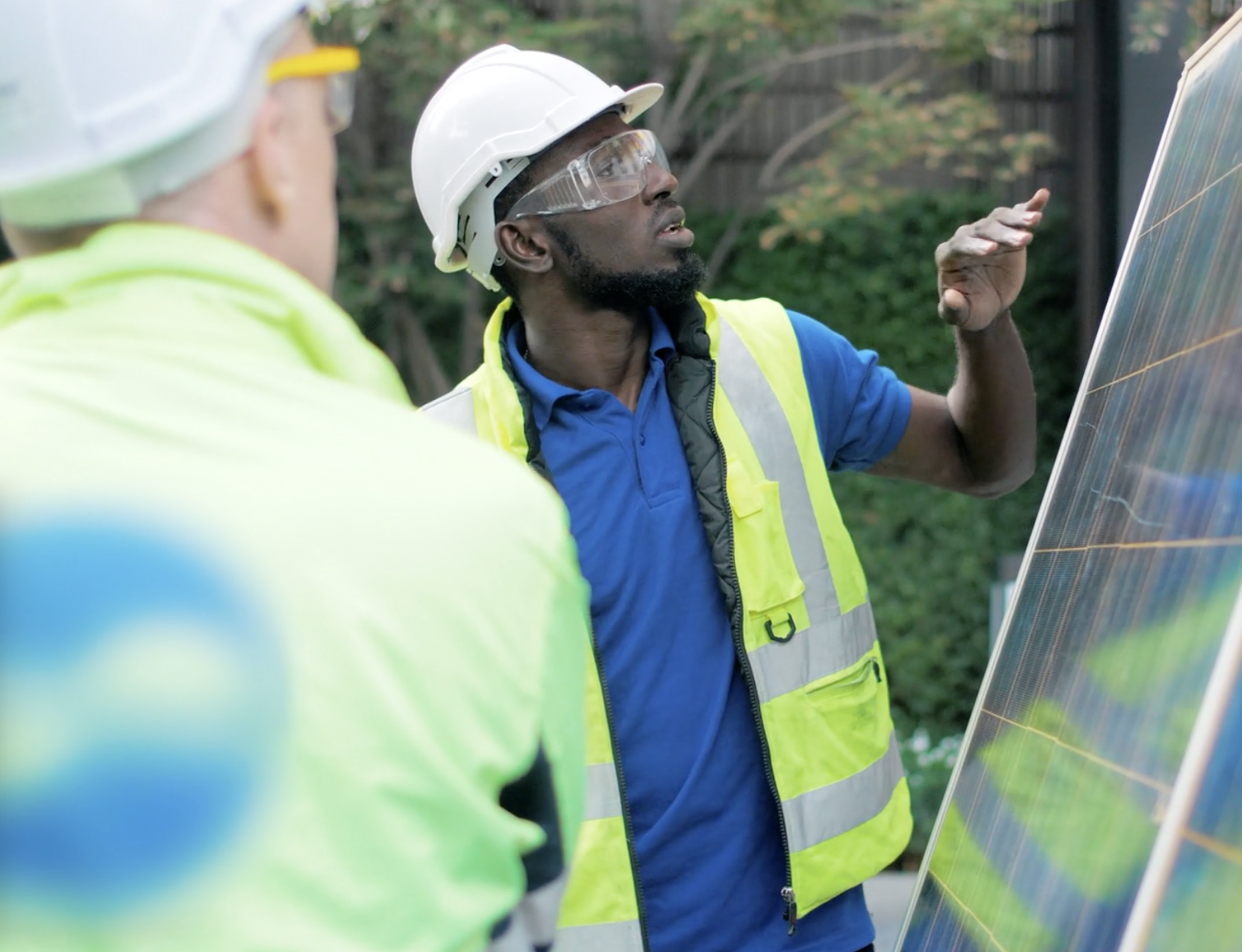 The Province’s massive cuts to climate change programs in 2018 meant job losses in clean energy, the green building sector, and other growing areas of Ontario’s economy. The move to slash small renewable energy contracts alone is estimated to have slashed 6,000 jobs and half-a-billion dollars of investment in Ontario when projects like this solar project one were cancelled. Scrapping the $377-million Green ON rebate fund, which provided grants for homeowners to replace windows, insulation, and heating and cooling systems, also caused many job losses in the associated industries.

When the province abruptly cut support for a growing clean energy and green building industry, it undid years of work to create good green jobs. A 2017 report from Bluegreen Canada estimated that Ontario’s plan to retrofit buildings could create between 24,500 to 32,900 green jobs, and a further 16,800 to 24,000 jobs could be created from the reinvestments of energy cost savings into the economy. The plan was cancelled in 2018, and we never got to see these jobs materialize.

In addition to undermining new green jobs, the Provincial government has stalled wages and rolled back protections for workers like paid sick days and cut programs to protect worker safety. We need good, green jobs, investment in low carbon sectors like health care, and decent work for all.

On June 2nd, vote for a greener Ontario for all

The results of the June 2nd Ontario election will impact many other areas critical to Toronto’s environmental future and the wellbeing of our community: transit, development, housing, conservation, green spaces and parks, and even our right to be consulted on big environmental changes. Over the past 4 years, the Ford government has rolled back a number of important environmental regulations and cut programs to protect our health, wellbeing and environment, which TEA and our allies have pushed back on. You can go more in-depth on the Ontario government’s environmental cuts and changes, in The Narwhal’s running tally - read it here.) We will continue to act as a watchdog with the new provincial government regardless of which party or parties form the government.

TEA holds politicians accountable based on their commitments, actions and track record, we do not endorse political parties or candidates.