Ontario needs to get serious about its commitment to reduce waste, prevent plastic pollution, and end litter.

May 11th is the second annual Day of Action on Litter - a day the Provincial Government introduced to encourage Ontarians to clean up waste in their neighbourhoods. But while residents are doing their part to reduce waste at home and clean up litter, we need our governments to take action to prevent so much waste and plastic pollution from ending up in the environment in the first place.

Single-use plastics are some of the top types of pollution found in our lakes, rivers, and greenspaces, causing pollution and impacting the health of people and the environment. However, Ontario is stalling on its commitments to reduce waste, prevent plastic pollution and end litter.

In 2019, the Province declared it would finally take steps to fix the Province’s ailing Blue Box program and transition the program to a 100% Extended Producer Responsibility model. But the process has been repeatedly stalled, and draft regulations released last November left open big loopholes that would allow companies to continue to churn out non-recyclable waste, and export, burn, or landfill large amounts of plastic. 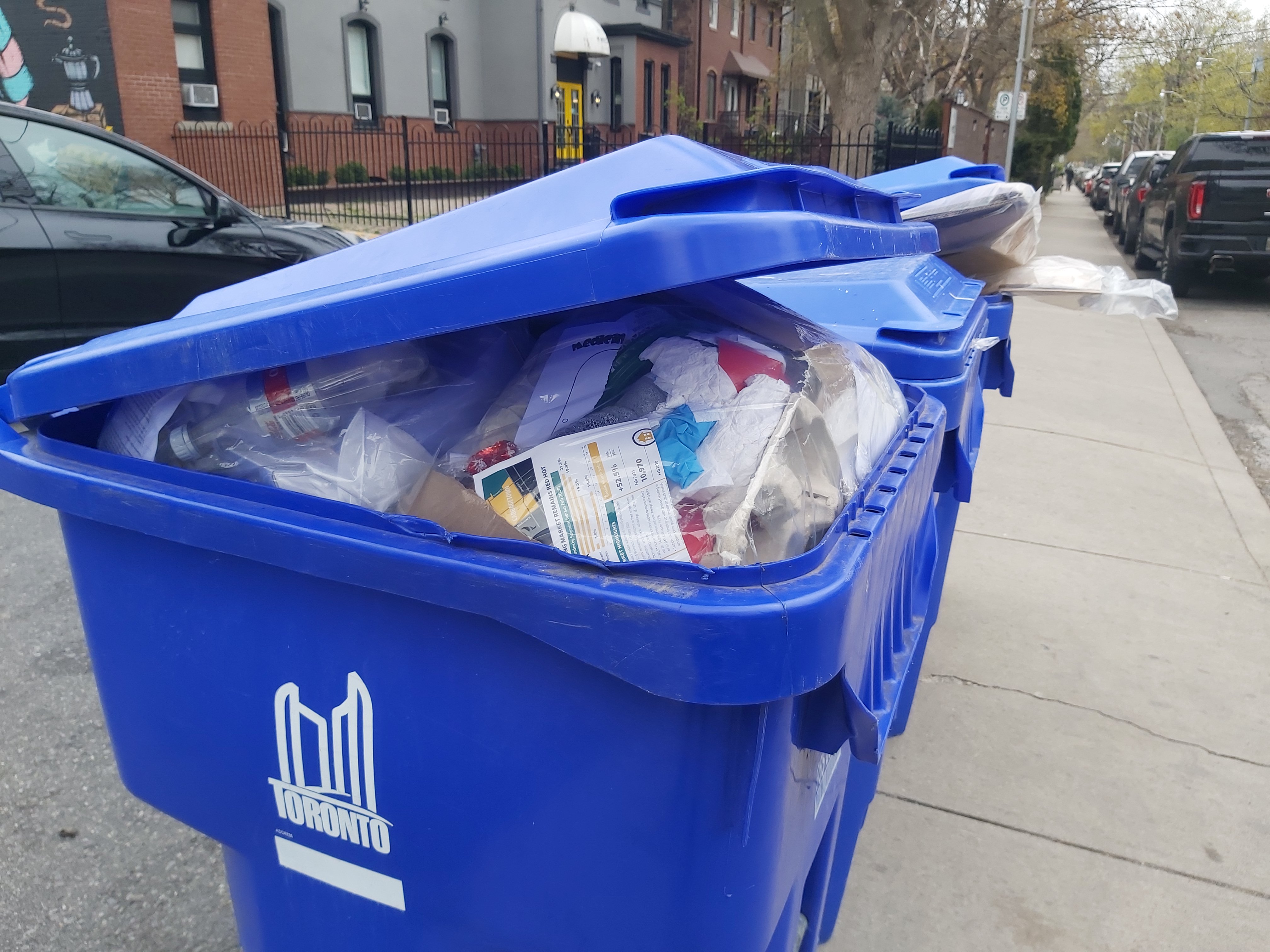 Thousands of people joined us to call for strong regulations with no loopholes and high targets for companies to collect and recycle all of their wasteful packaging. Now, we are waiting for action and for the Province to deliver on its promise to hold companies accountable.

If the Government of Ontario is serious about reducing pollution and tackling our plastics and waste problems, it must:

Contact your MPP and say you want to see action on plastics! Tell them you want a Blue Box program that holds companies truly accountable for what they produce, and that bans and restrictions are needed to curb the amount of waste and plastic ending up in our environment.

If you want to advocate with us for real action on plastics and a regenerative and circular economy, sign up for our emails and action alerts!