There’s something bad for everyone in Bill 23

Why we need to fight back against Bill 23, Premier Ford’s new ‘housing’ bill

On October 25, Premier Doug Ford‘s government introduced Bill 23, the so-called “More Homes Built Faster Act.” In reality, what Bill 23 will do is make homes more expensive to live in and less climate safe — all while stripping local governments of the ability to build and protect affordable housing, achieve important climate change goals, protect their environment and plan their own communities.

Toronto is facing a housing affordability crisis, a climate crisis, and now a city budget crisis. Bill 23 will make every single one of these crises worse while doing almost nothing to build more homes in Toronto. That’s why we need action - tell your MPP to cancel Bill 23. 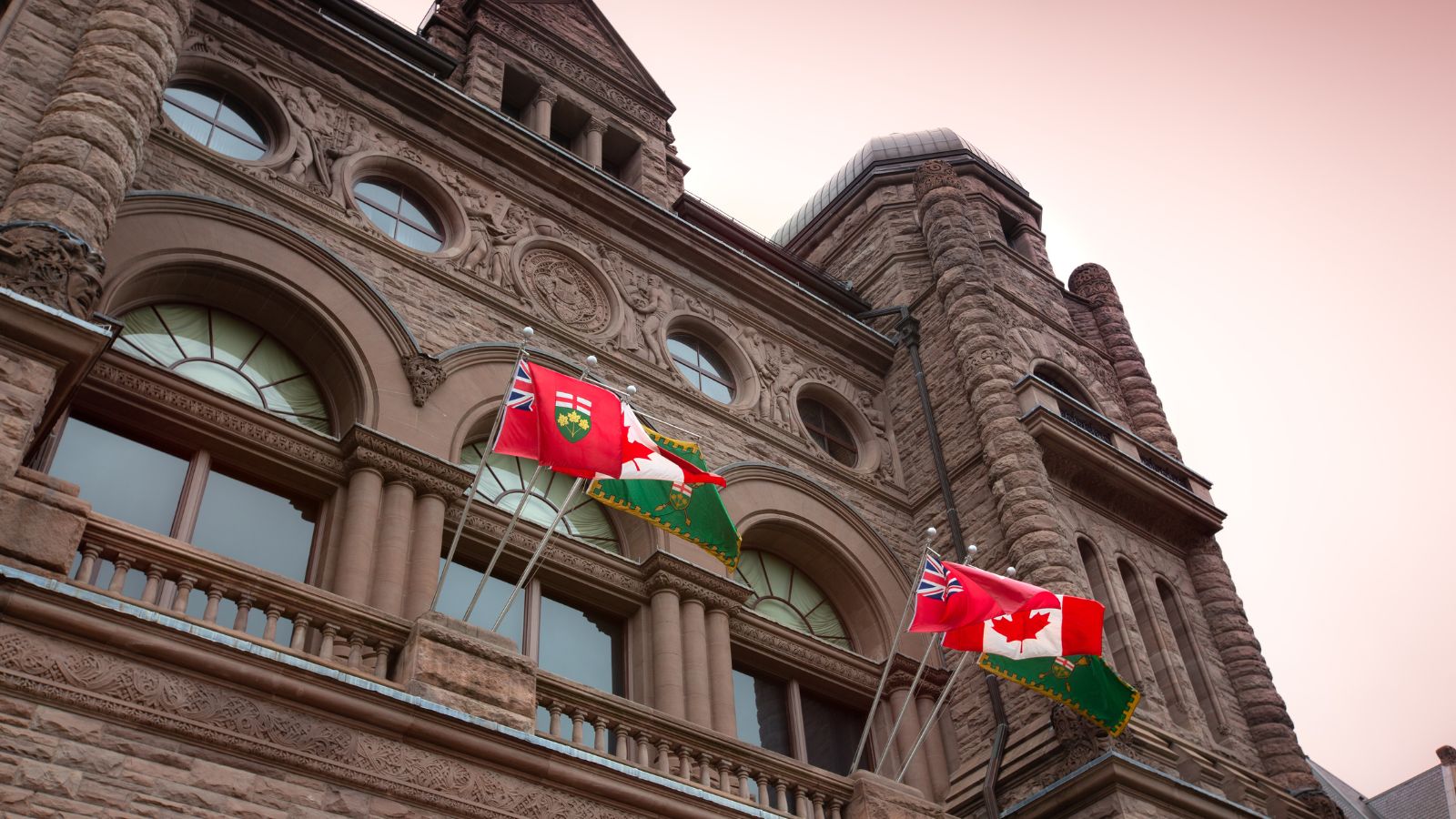 As currently written, Bill 23 would gut ten existing provincial laws. These would allow developers to cut their costs and increase their profits while downloading costs to everyone else. Homeowners, tenants, municipal taxpayers — basically everyone who isn’t a developer — will end up paying more. Most directly, Bill 23 would cut the fees municipalities charge developers so that cities can provide critical services like child care spaces, water infrastructure, parkland, and social housing.

But there are also other ways Bill 23 downloads costs to everyday Torontonians.

Bill 23 would make Toronto’s ambitious climate change plan impossible to achieve. Currently, Toronto sets minimum green building standards for new building construction through the Toronto Green Standard (TGS). Bill 23 would gut the TGS. This will seriously impact Toronto’s plans to reduce emissions from buildings – which make up 61% of Toronto’s carbon emissions – and many municipalities will have to go back to the drawing board to reshape their climate change plans. This wastes precious time, and will only increase the cost of reducing emissions in the long run, while also increasing the likelihood of serious damage from extreme weather events. 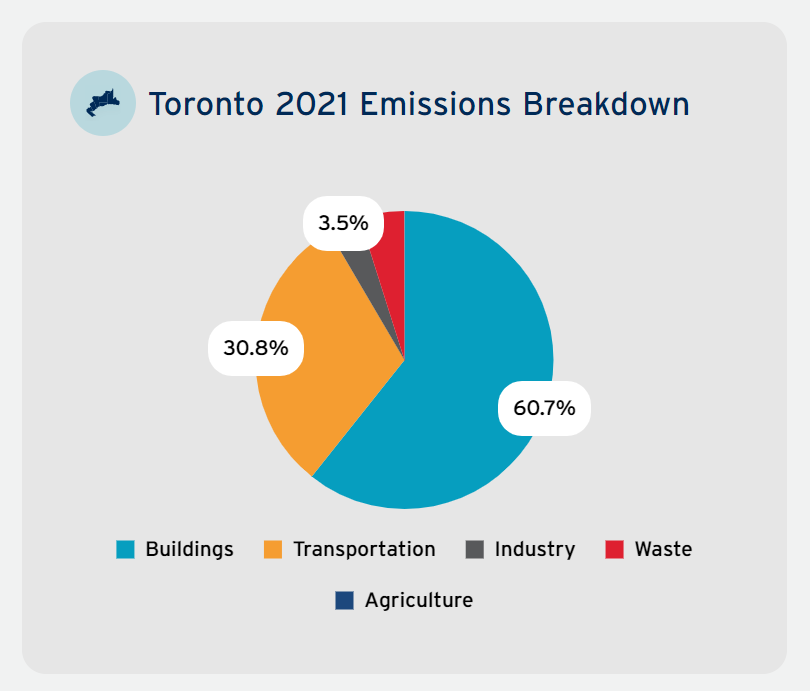 ABOVE: The Atmospheric Fund’s 2021 Emissions Inventory for Toronto.

The Toronto Green Standard, which would be scrapped under Bill 23, includes minimum requirements for insulation and water efficiency, which keep utility costs down. The standard also includes requirements for EV charger installation, which reduce wiring and installation costs for future occupants who will inevitably switch to EVs if they are vehicle owners. Importantly, these standards also set minimum tree canopy, green space, water quality, waste collection, and flood protection standards that help residents during costly extreme weather events such as heat waves and floods. 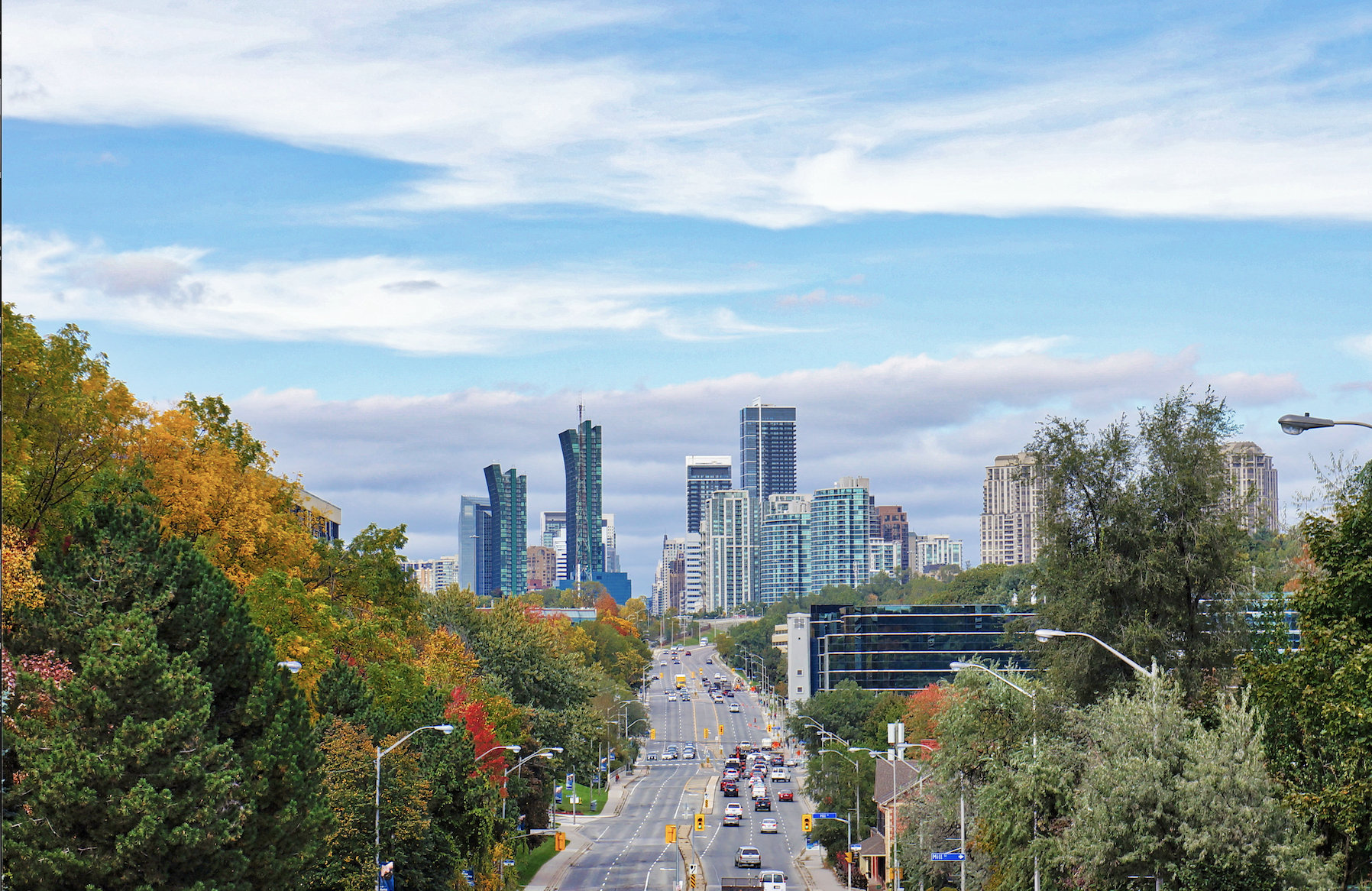 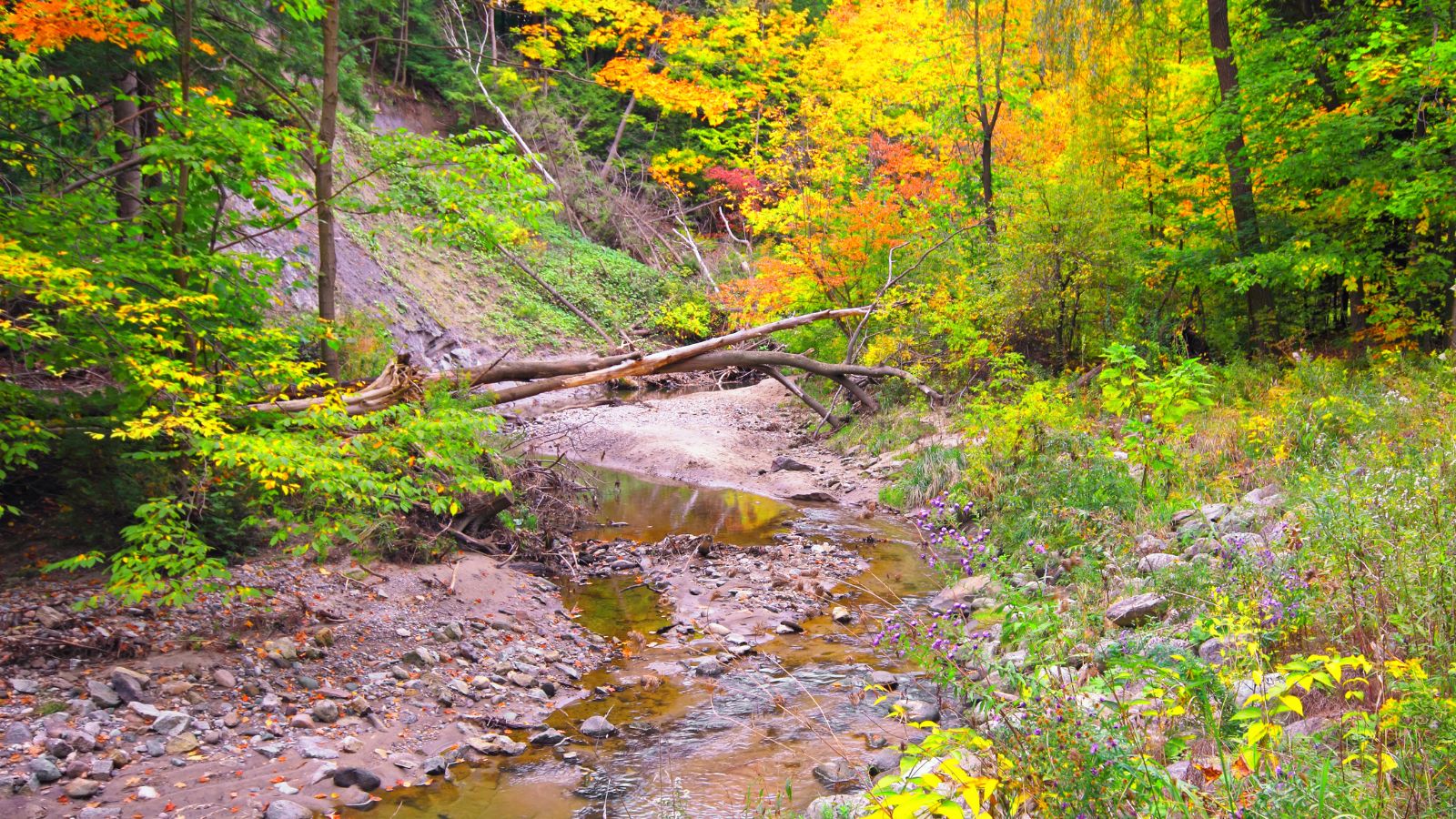 One of the worst parts of Bill 23 is that it will eliminate affordable housing during a housing crisis. Toronto has policies that require developers to replace any affordable rentals that are demolished, and financially compensate displaced tenants. Bill 23 would gut those policies, allowing developers to tear down some of the most affordable homes in the city in order to build more expensive housing for a higher profit margin.

By substantially reducing developer fees, Bill 23 would also cut critical funding for many of Toronto’s programs to provide and build affordable housing, invest in shelter services, and implement the HousingTO Plan.

Join Us and Take a Stand Against Bill 23

People are standing up. Civil society organizations from across the province are organizing against Bill 23 by showing up at MPP offices, writing letters and emails, organizing phone banks, and speaking up at Queen’s Park. Three former Toronto mayors are calling on the province to rethink the bill, and several municipal councils including York Region, St. Catharines, and Collingwood have passed motions calling for a halt to the bill.

You can join us in calling on the provincial government to scrap Bill 23. Use this tool to send a message directly to your MPP and stay up to date on our campaign on Twitter, Instagram and Facebook.