After seven years of campaigning, including lots of help from our supporters, river lands in Toronto’s ravines are poised to become the newest “members” of the Greenbelt family.

Since 2009, TEA has been advocating for Toronto’s river systems to become part of the Greenbelt, which protects about 2 million acres of mostly agricultural and ecological lands surrounding Toronto. Why? We want to ensure our river systems and ravines have the same legal protection as other parts of the Greenbelt so that these vital pieces of green infrastructure are ready for climate change.

On Tuesday, May 10, the Province released a set of changes to the current Greenbelt Plan that would add lands along 21 major river valleys to the Greenbelt. In Toronto, these include public lands along the Don River, Humber River and Etobicoke Creek They are now asking the public to comment by end of September. 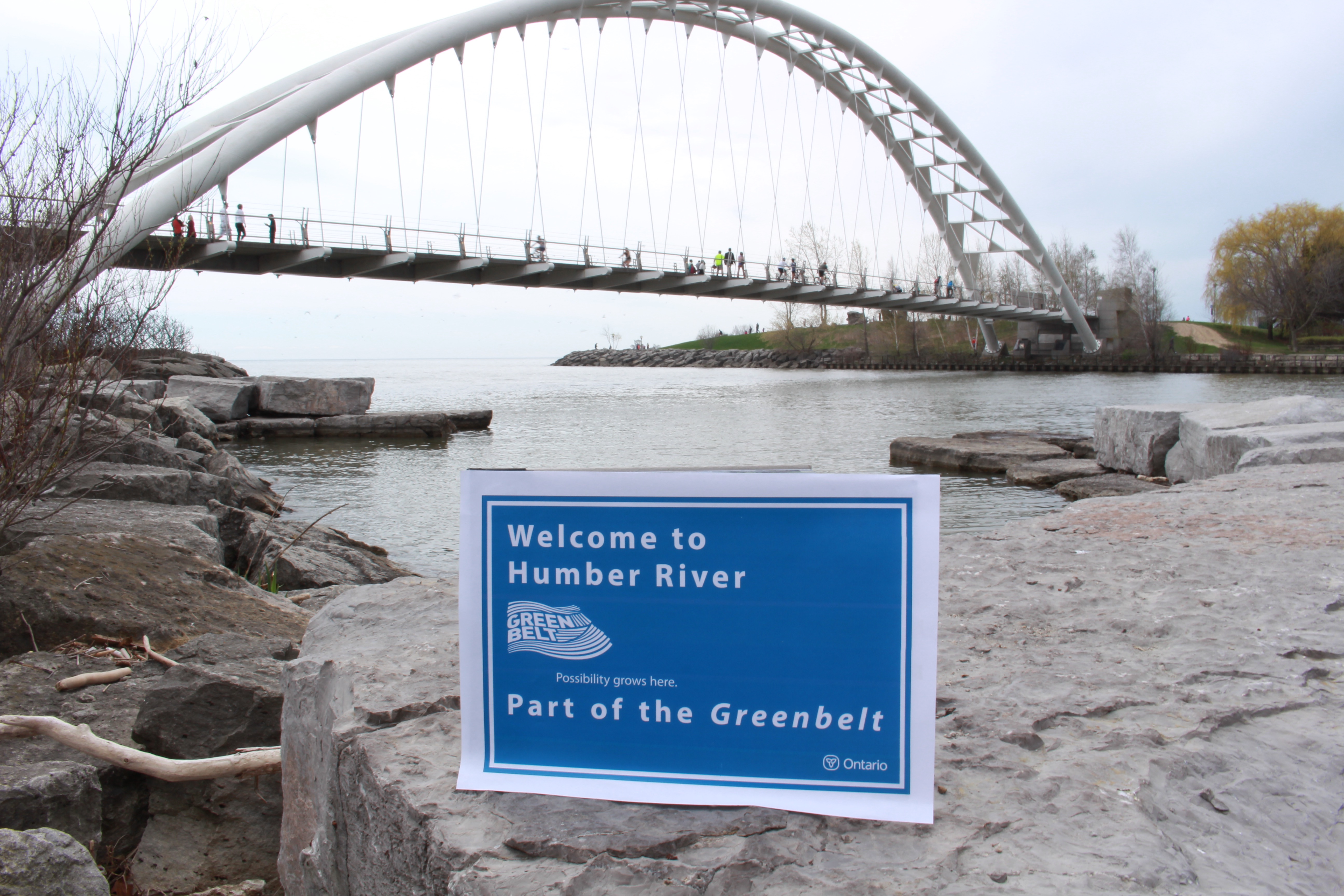 We know this would not have happened without the thousands of TEA supporters who signed letters to elected officials asking for them to grow the Greenbelt into Toronto. Your letters and support helped us send a clear signal to City Hall and Queen’s Park that residents in Toronto want Greenbelt protection for our river valley lands. City Hall listened by twice passing motions that supported Greenbelting our river valley lands. And now the Wynne Government wants to greenbelt 21 rivers and their adjacent lands.

However, we haven’t crossed the finish line quite yet.

We need to make sure the Province follows through with their intention by using this public commentary period (which ends in September) to get as many people as possible telling the Province they support bringing Toronto’s ravines into the Greenbelt. So please spend 1 minute filling out this Action Letter to Premier Wynne stating you want her to keep her promise and grow the Greenbelt into Toronto’s ravines.

While the Provincial announcements were good news for our ravines, the recommendations stopped short of shutting the door to more urban sprawl.

What was not in the May 10th changes released by the province was a freeze on urban boundaries that would have hit the pause button on the very destructive urban sprawl that has destroyed important agricultural and ecological lands and that requires high carbon lifestyles, which only make climate change worse.

Along with our other environmental partners, we need to make sure Premier Wynne puts a freeze on urban sprawl. So, please spend 1 minute filling out this Action Letter to Premier Wynne.