Conserve Energy and Get Ready for a Severe Weather Future

What is the most important thing we must do to get ready for the severe weather climate disruption will bring Toronto?

That’s hopefully the question city officials and thought leaders will be discussing at 7 pm on Thursday, September 24th at U of T when the city kicks off its first TalkTransformation! event geared towards getting a comprehensive climate change plan for the city. 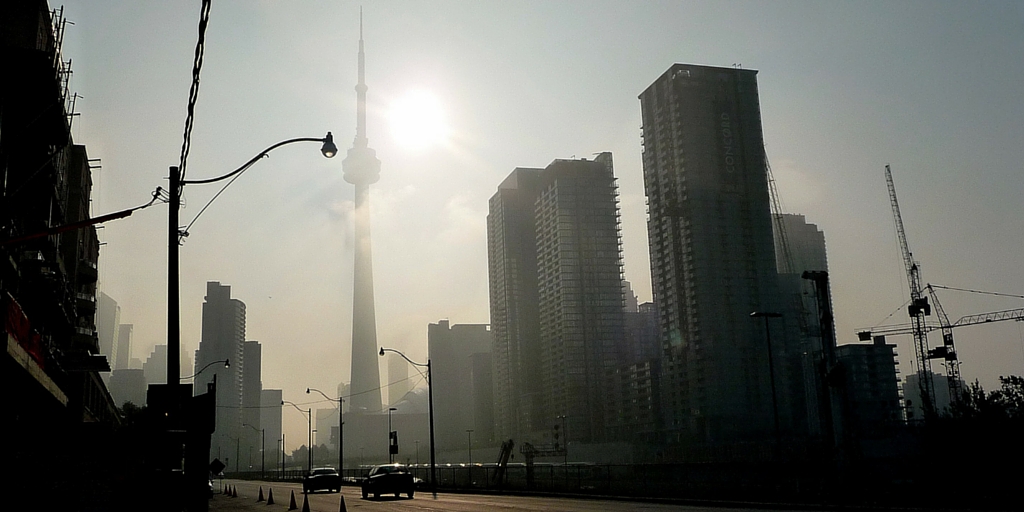 TEA has been addressing this issue since at least November 2012, when the city first released a report on what models predicted Toronto’s weather would be like in 2040. We rang the alarm bells and alerted Councillors to two grim predictions: a dramatic increase in the number of extremely hot days and much more severe weather, like the floods and ice storm we saw in 2013.

How we address these new realities is not rocket science, as we noted in January 2014, right after the ice storm disaster. For example, to adapt to this extreme heat, many more Torontonians will buy air conditioners to stay cool at work and at home. Right now, lots of apartment buildings and other homes have no air conditioning.

Sadly, Toronto’s electricity system is already straining on hot days. There is almost no additional capacity to add on all the air conditioners we’ll need to survive scorching summers. The best and cheapest way to create the needed capacity is through energy conservation. How? We need to turn off electrical products when we don’t need them and we need to buy the most energy efficient electrical products. The good news is that energy conservation saves consumers money.