What principles and values should guide Toronto's waste management over the next 50 years? Zero waste? Local green jobs? Health and social equity? The City wants your opinion.

The City's short online survey asks you to choose the most and least important principles to guide decisions for the Long Term Waste Plan. For example, is cost the most important, or should Community Health and the Environment be the top priority?

The survey includes a comment box to offer your own principles. One suggested principle: "to see Waste as Resource for creating energy" opens the door for incineration. Let the City know that you want Toronto to commit to a zero waste plan to reduce, reuse, recycle or compost 100% of our waste and that doesn’t burn or landfill our waste. Take the survey before May 18, 2015.

Other major cities have announced their plans to get to zero waste - including major cities like New York City and San Francisco! 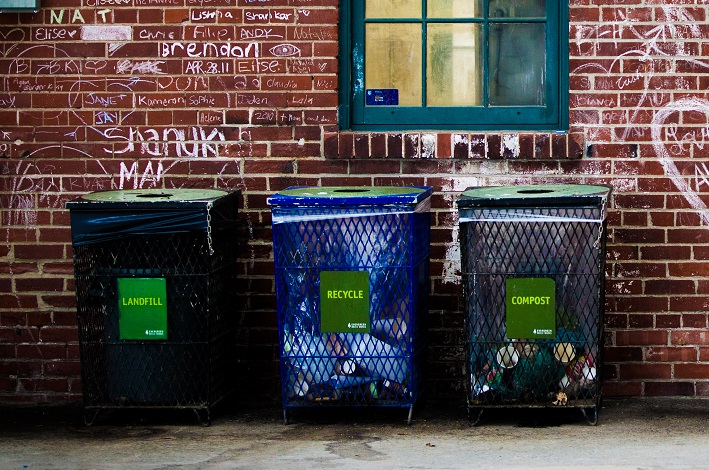 The vast majority (65-90%!) of what Torontonians put in the garbage is actually compostable or recyclable - it makes environmental and economic sense to focus on better recycling and composting programs. This is better for our health, our environment, and it creates more green jobs.

Waste is not a good source of energy

Unfortunately, many people believe that it's just too hard to reduce or recycle more and that we should burn garbage instead to get a small amount of energy instead. One of the suggested Guiding Principles is to see Waste as Resource for creating energy - this is another way of talking about incineration, or 'energy-from-waste'.

TEA has advocated against energy-from-waste and incineration for many years. Waste is an inefficient and dirty source of energy.  Research and evidence shows that it's cheaper, less harmful and more energy-efficient to put money into the 3R's (reduce, reuse and recycle), not expensive incinerators.

Take the survey by May 18 to let the City know you want a Waste Free future for Toronto!